Microsoft gets its hands on PlayFab cloud gaming platform

As of today, Microsoft is the proud owner of PlayFab, “a complete backend platform provider of services to build, launch and grow cloud-connected games.” Or rather, it’s a cloud gaming platform that’s used in more than 1,200 games across all platforms, including big names like Killing Floor 2 and Planetary Annihilation.

PlayFab is set to compliment Microsoft’s other foray into the cloud-based industry, Azure, already housing servers across 42 locations around the world that help to “provide a world-class cloud platform for the gaming industry.”

The exact nature of PlayFab is to help “reduce the barriers” for game developers by providing highly scalable services, analytics and LiveOps tools that enables them “to focus on building great games instead of backend technology.” 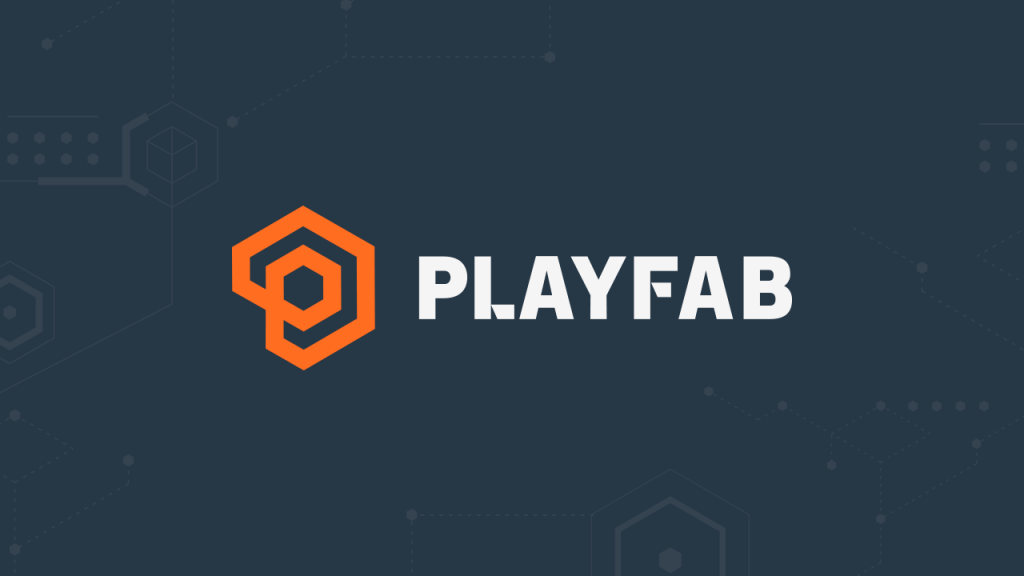 Microsoft CEO Satya Nadella outlines the company’s latest goal during a recent shareholder meeting, stating: “We’re mobilizing to pursue our extensive opportunity in a 100-plus-billion gaming market. This means broadening our approach to how we think about gaming end to end, about starting with games and how they’re creating and distributed, and how they’re played and viewed.”

This news compliments Microsoft’s recent reveal that all of its first-party games will be playable via its Xbox Game Pass subscription service, available on both its Xbox One consoles and Windows 10 Store within the PC ecosystem.

KitGuru Says: Cloud gaming isn’t something I am particularly heavily invested in at the moment, but with Nvidia and Microsoft pushing further into the market, it might be time. The Xbox Game Pass itself seems rather affordable and would be the modern day equivalent of renting. Are you interested in cloud-based gaming?