Nintendo might be taking things slow in the mobile market by delaying Mario Kart Tour, but that hasn’t stopped the company from revealing its next smartphone entry. Nintendo’s mascot is set to eventually ditch the steering wheel in favour of his stethoscope in the upcoming Dr. Mario World.

While Dr. Mario appeared in last year’s Super Smash Bros. Ultimate, he hasn’t featured in his own game since 2015’s Dr. Mario: Miracle Cure. Not much is known about the mobile successor, but like its brethren Nintendo describes Dr. Mario World to be an “action puzzle game.” 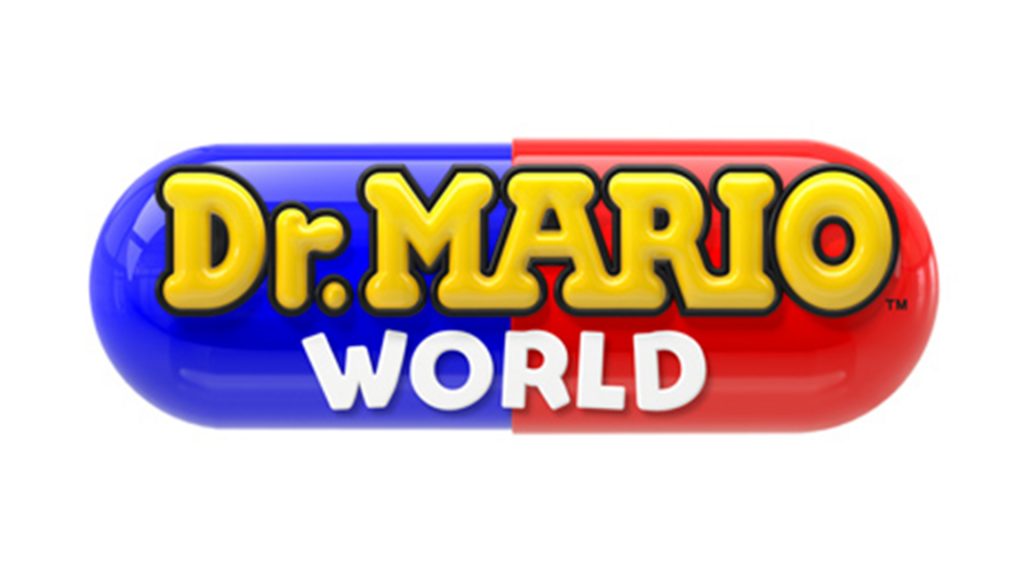 The game will mark the first collaboration between Nintendo and Japanese developer LINE Corporation, a company known for its regionally popular mobile games Cookie Run and Disney Tsum Tsum. According to the press release, LINE offers multiple services to 165 million monthly users across Japan, Taiwan, Thailand and Indonesia among others, using its new partnership to grow this audience to the West.

Like Nintendo’s previous smartphone efforts, Dr. Mario World will be a free-to-play game with “optional in-app purchases.” Interestingly, its scheduled launch in “early summer 2019” could potentially clash with the equally vague window allocated to Mario Kart World, however both games aim for a global launch meaning there should be no awkward wait times.

KitGuru Says: Nintendo seems to be sticking to its statement of wanting 2-3 mobile games per year. Hopefully Dr. Mario World can stay true to its predecessors, even if it is an unconventional platform. Are you looking forward to a Dr. Mario game you can play on-the-fly?