Nintendo currently has no plans for Skyward Sword on Switch

Earlier this week, comments from The Legend of Zelda producer Eiji Aonuma sent Nintendo fans into a whirlwind of speculation, hinting at a Skyward Sword port on the Switch. Unfortunately, the firm has since shot down these reports, stating that it has no plans to return to the Wii title just yet.

While Skyward Sword wasn’t quite as well received as other mainline entries in the series thanks to its compartmentalisation of the overworld, it still managed to establish the history of the franchise by providing the origin of the Master Sword and the endless cycle Link and Zelda are caught in.

Aonuma recently took to Chinese networking site Weibo with a post about the game, stating “I know what you are thinking, Skyward Sword for Switch, right?” Since then, the post has been shared numerous times and picked up by various news sites. 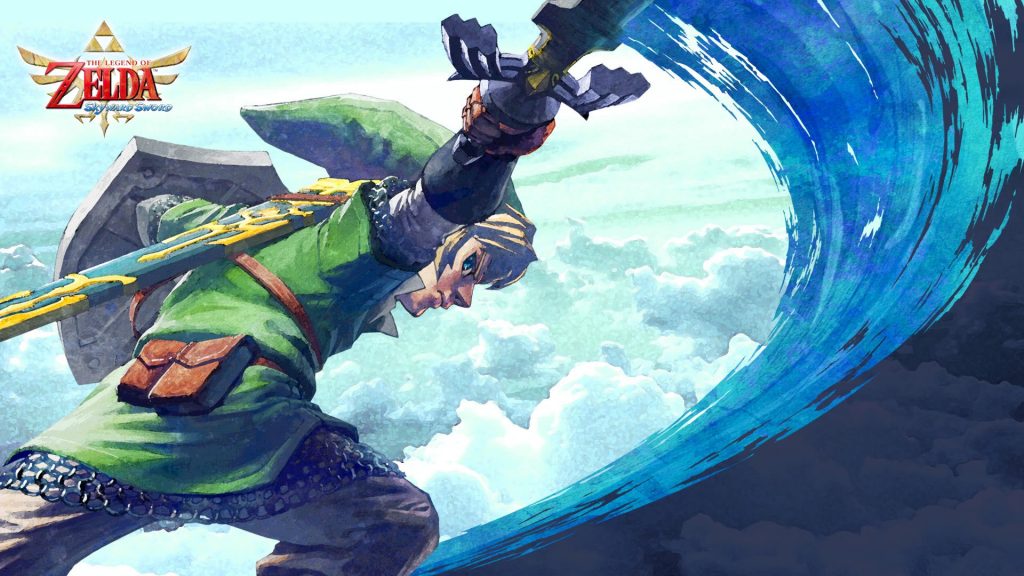 Although Nintendo had yet to push out an official statement, the hint was barely questioned given the firm’s history of porting and remasters. The Wii U alone saw Wind Waker HD and Twilight Princess HD reach the platform. There were many even speculating how well Skyward Sword’s motion controls would be translated to the Switch’s JoyCons.

Sadly, a Nintendo spokesperson confirmed in a statement to the press that it currently has “no plans to release The Legend of Zelda: Skyward Sword on Nintendo Switch.” While this is sad for those excited at playing an official HD remake of the 2011 title, Nintendo has still expressed interest in keeping momentum with its Legend of Zelda series. Currently, it is uncertain what the future holds, but eyes turn to next week’s The Game Awards in hopes of a new unveiling.

KitGuru Says: Personally, Skyward Sword was one of my least favourite entries so far, but I still would relish the chance to play through it again. The Legend of Zelda is one of very few series to maintain a consistent barrage of critically acclaimed titles, even 30 years after it first launched. Would you like to revisit older games on the Switch or are you hoping for something new?