The Nintendo Switch has been a massive success for Nintendo, with the console matching the sales of its rivals. It isn’t all bells and whistles for the platform, however, as Nintendo has delayed its 64GB cartridges for outside publishers until 2019.

Switching back to cartridges hasn’t just left a mark on the higher price tag of Nintendo’s games, but also posed a tough limitation on storage for developers to abide by. So far, third-party publishers and developers have had to rely on 32GB, which in itself is already “ridiculously expensive” in comparison to the 50GB Blu Rays that rival consoles use.

“If a publisher wants to put a game on a 32GB cart on Switch it costs 60% more for them then it would for a 50GB Blu-Ray on PS4/XB1,” tweeted Asian games analyst Daniel Ahmad. This is apparently due to “Publisher Gross Margin” in which the former gains “45%” whereas the Blu-Ray gains “55%,” including “retailer cut, inventory reserve, cart price & manufacturing / shipping.” 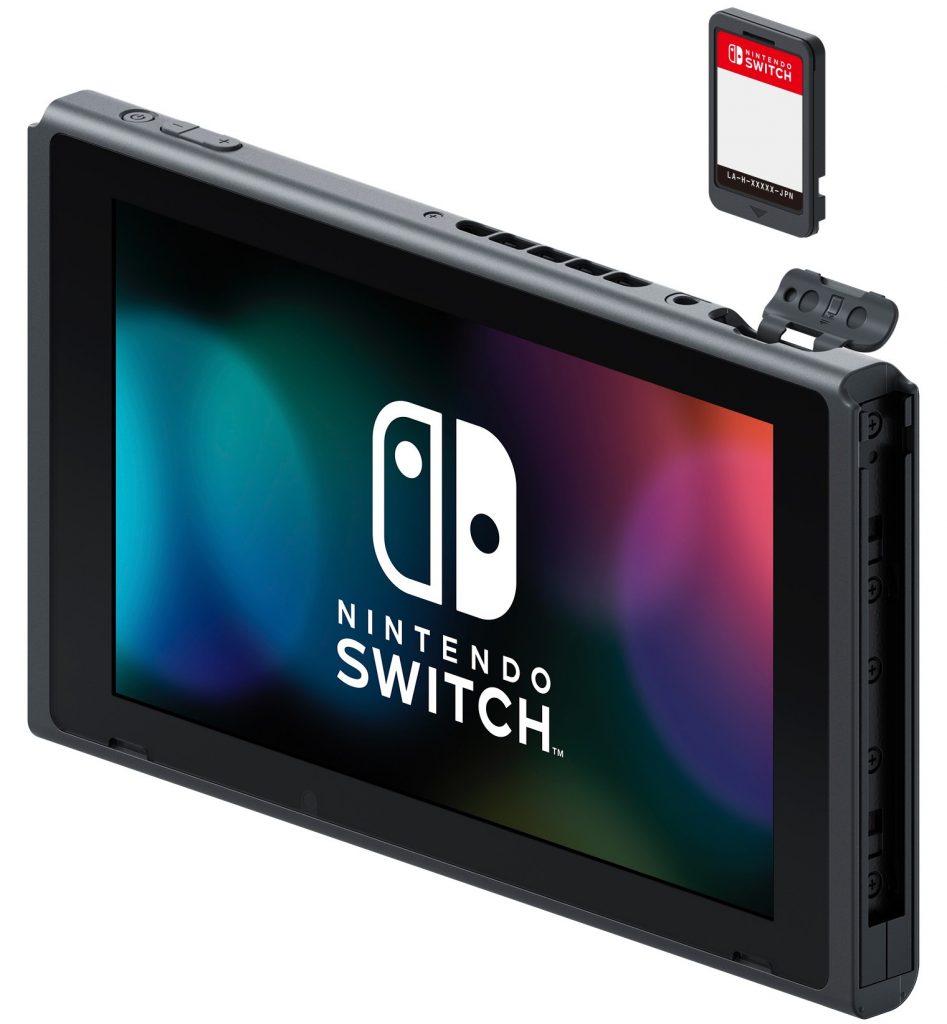 Most games ship on an 8GB or 16GB cartridge to try and match the cost to profit margin as standard discs, with some publishers recuperating costs by adding on to the asking price of the game. This has seen a $10 premium on the Switch version of L.A. Noire, and Square Enix adding on extra for its Dragon Quest Heroes games as the latter ships on the bigger 32GB cartridge.

Now, the ultra-expensive 64GB cards are being withheld from partner developers, according to a report from The Wall Street Journal.

“Nintendo had planned to make 64GB cards available to partner developers in the second half of 2018, but recently told them that it would push the date back to 2019 owing to technical issues, according to people with direct knowledge of the discussions. This has resulted in disappointment, with some US-based developers claiming that they “may wait for the 64GB card to release those kinds of games for the Switch.”

Unfortunately, this means that we are unlikely to see Grand Theft Auto V, The Witcher 3 or any other big, third-party open world game on the Nintendo Switch any time soon.

KitGuru Says: While I’m happy to pay a bit of a premium to game on the go, it seems like the increasing costs of storage while also paying more for cartridges will impact on the Switch’s selection moving forward. I’d love to see the Switch keep in time with its rivals but it is possible that this will also create a disparity on release dates for titles intended for multiple platforms. How do you feel about the premium cost of the Nintendo Switch?