Consoles might come and go but one thing has always remained consistent for Nintendo, and that’s its higher prices. Fortunately, the company has taken a step forward this Black Friday, reducing prices across its various eShops.

Dubbed Cyber Deals 2018 by Nintendo, Switch owners can grab up to 33% off first-party titles for the very first time. This places Super Mario Odyssey, Xenoblade Chronicles 2 and Donkey Kong Country: Tropical Freeze all at £33.29. Both Warriors spin-offs from Fire Emblem and Zelda’s Hyrule follow suit, dropping to £33.29, while launch title The Legend of Zelda: Breath of the Wild hits £41.99 on both the Switch and the Wii U. 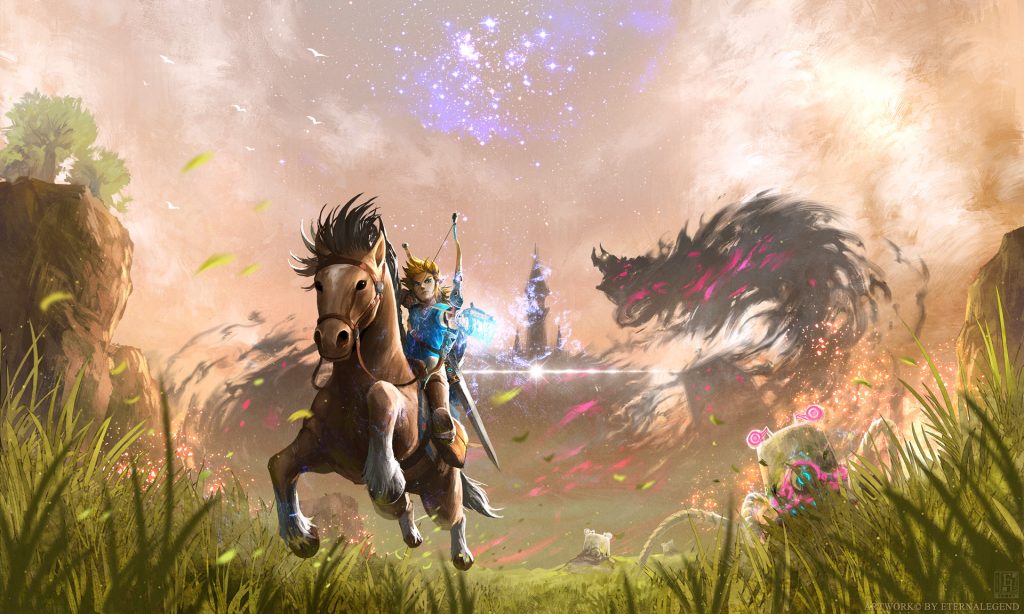 Greater savings can be seen across some of the Switch’s third-party titles, with Ubisoft’s South Park: The Stick of Truth reduced to £17.99 and its sequel The Fractured But Whole at £29.99. RPG Lost Sphere gets a whopping 60 % off, dropping from £39.99 to £15.99. Fan-favourite Rocket League will allow players to drop into a game with anyone from almost any platform for £9.00. And Skyrim can now be played on-the-go for £33.29 for the duration of Black Friday.

Scaling things down to indie-sized will net up to 50% off, starting with Enter the Gungeon: Advanced Gungeons and Draguns Edition for £5.49. SteamWorld Dig and its numbered sequel are available for £4.49 and £7.49 respectively, while Shovel Knight: Treasure Trove sneaks down to £17.99. Partying with friends has never been easier, as The Jackbox Party Pack 2 heads down to £9.49 and Pack 5 hits a low £16.79.

KitGuru Says: Personally, my highlight is still Breath of the Wild nearly two years later. It might seem like an arguably high reduction, but when you consider Nintendo very rarely cuts its high-street prices, this could potentially be the best offer we’ve seen on the game yet. Does anything stand out to you?