Thermaltake weigh in on Black Friday with a range of cases

Thermaltake is weighing in on the Black Friday madness, offering up discounted cases and power supply units. Deals should last the whole weekend, but the company urges customers to be quick because stock is limited.

This case is ideal for ATX systems, housing room for 160mm tower coolers and 380mm graphics cards. To sweeten the deal, a 550W power supply rated at 80 Plus can be found underneath the shroud, on showcase thanks to the large tempered glass window. Usually, this combination would cost around £100, but Thermaltake is offering it up for £69.98 while stocks last. 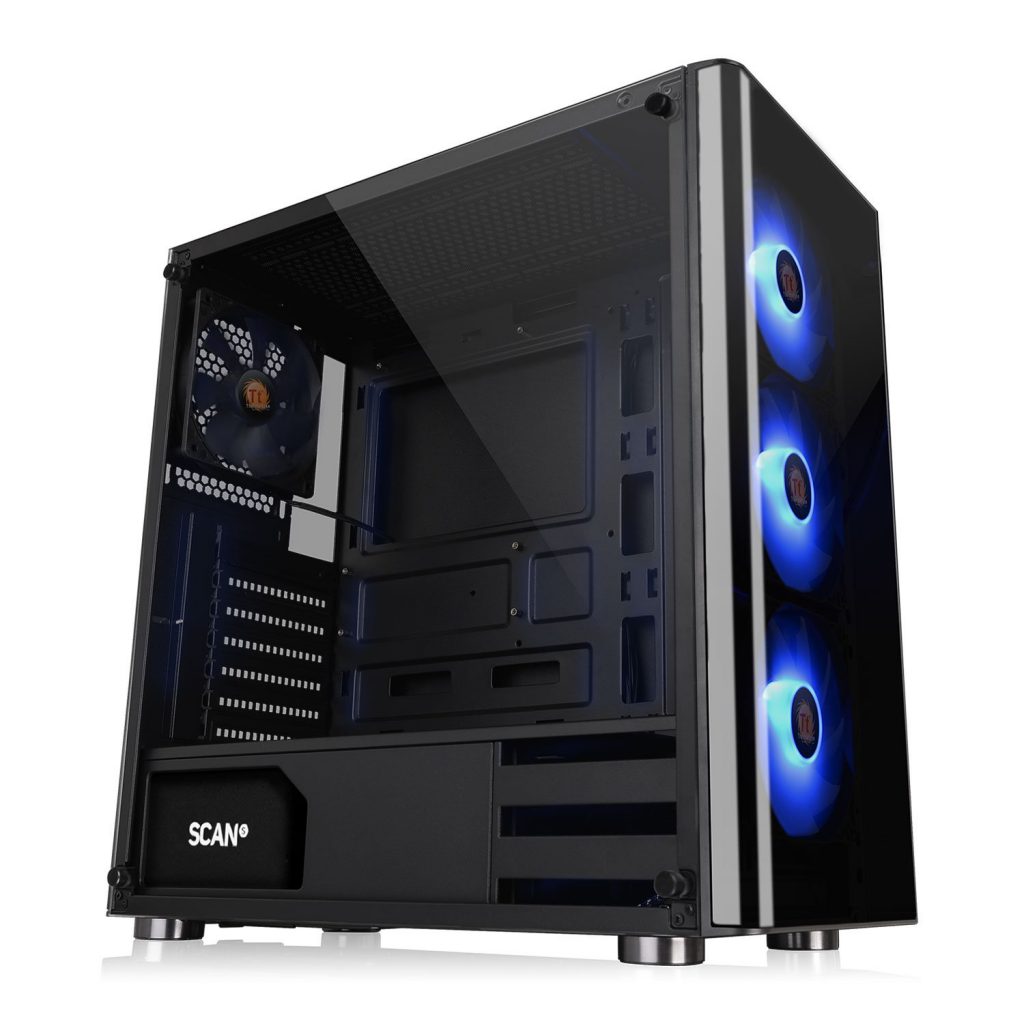 On the cheaper end of the scale is Thermaltake’s Versa Series, with the C22 White catering to the RGB enthusiast. A single 120mm fan is included at the rear, while LED strips show off seven distinct colours at the front of the chassis.

CPU tower coolers are once again maxed out at 160mm, while graphics cards have a little bit more room to breathe at 390mm. The C22 White retails for £59.48, however Black Friday places the case at a modest £49.96 instead. 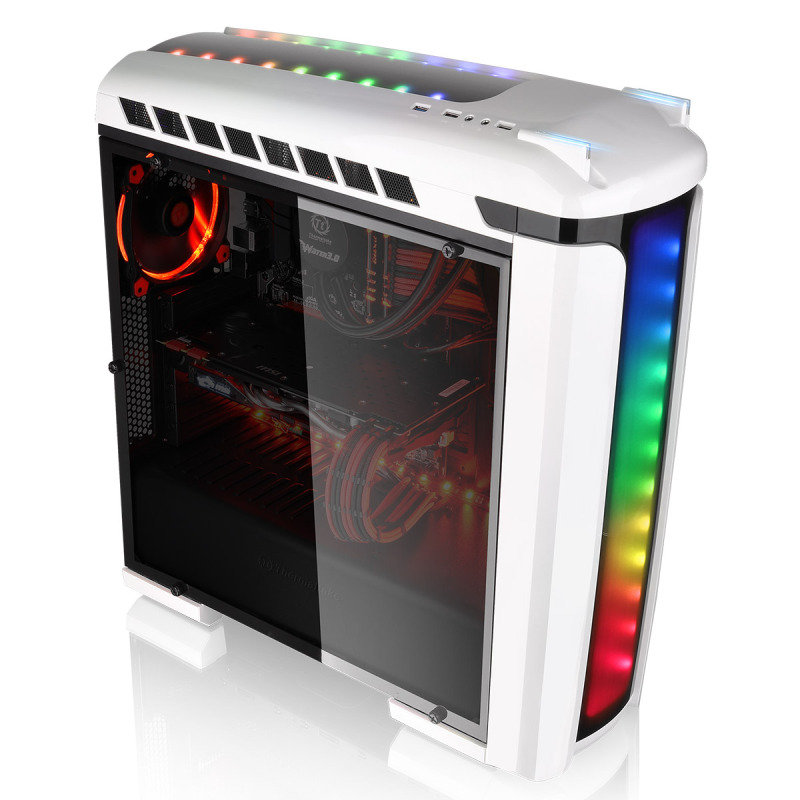 For some, white cases simply don’t fit the aesthetic. Thermaltake’s budget-based Versa H22  should have those needs covered, offering something much more fitting for an office environment. Both the mesh and window models come with no fans pre-installed, allowing room for two 120mm fans at the front and a single 120mm fan at the rear.

Space is a little more restricted, with tower coolers limited to 155mm and video cards at just 315mm, so users should proceed with knowledge of their intended internals. The mesh version comes in at £28.47, however for less than a pound more, owners can show their system off with a side window panel. 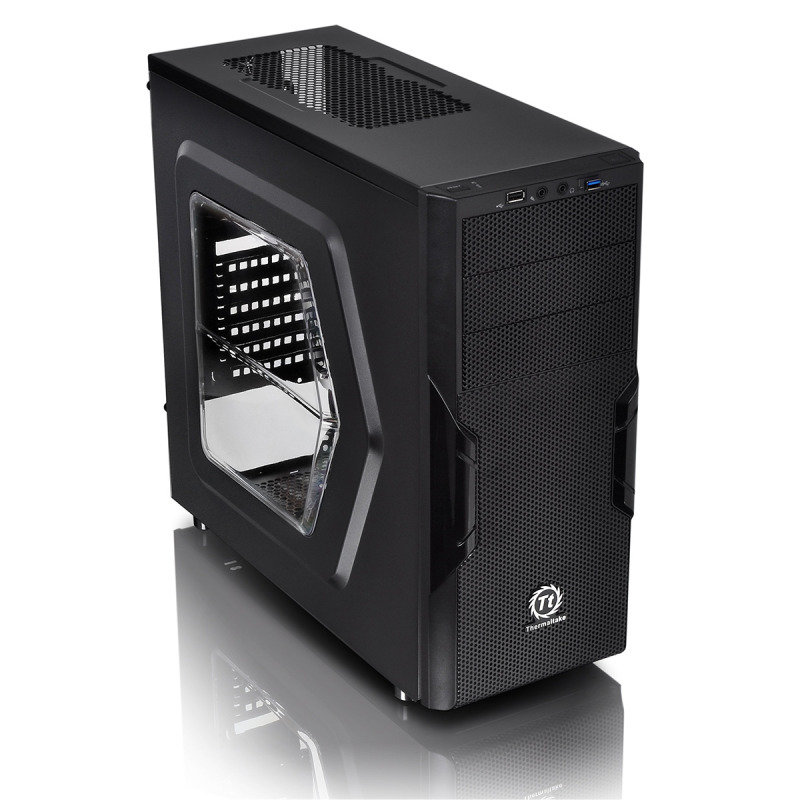 Thermaltake’s Core V1 Mini-ITX Cube Case is for the space conscious, coming in at just 260mm x 276mm x 316mm (W x H x D). Of course, with a smaller interior, the Core V1 can only contain tower coolers up to 140mm and graphics cards of 255mm or less. Fans are also limited to a single front cooler up to 200mm and two 80mm coolers at the rear.

Usually, the Thermaltake Core V1 Mini-ITX Cube Case would set users back £36.08, but Black Friday allows for a modest £5.54 saving bringing the chassis down to £31.44. 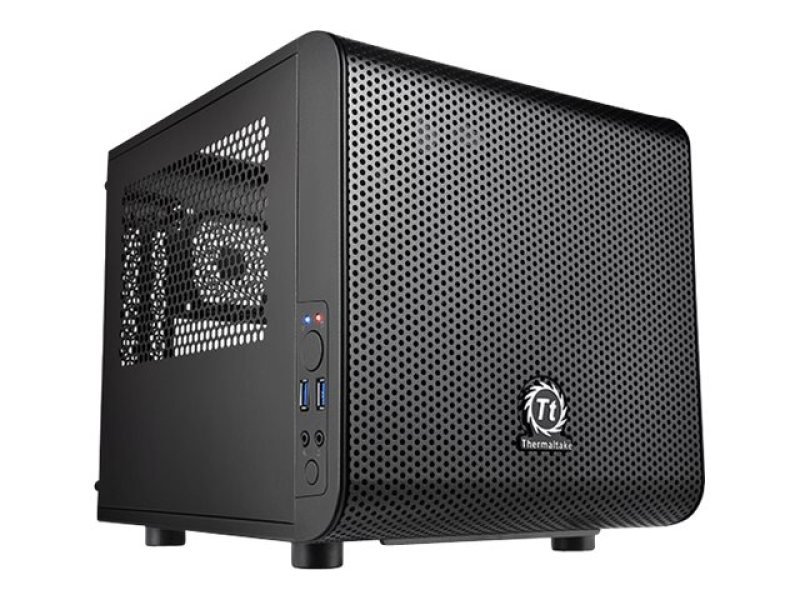 Those in the market for a new power supply are in luck, with £20 off Thermaltake’s RGB entry. Rated 80 Plus Gold at 650W, Tt’s Toughpower Grand is fully modular for the best cable management possible.

Its Smart Zero Fan ensures quiet operation, only kicking in properly when a workload exceeds 20%. Those concerned about this automatic function can just as easily turn it off at the flick of a switch. Listed at £99, consumers can grab the power supply unit for £79.79 if they act fast. 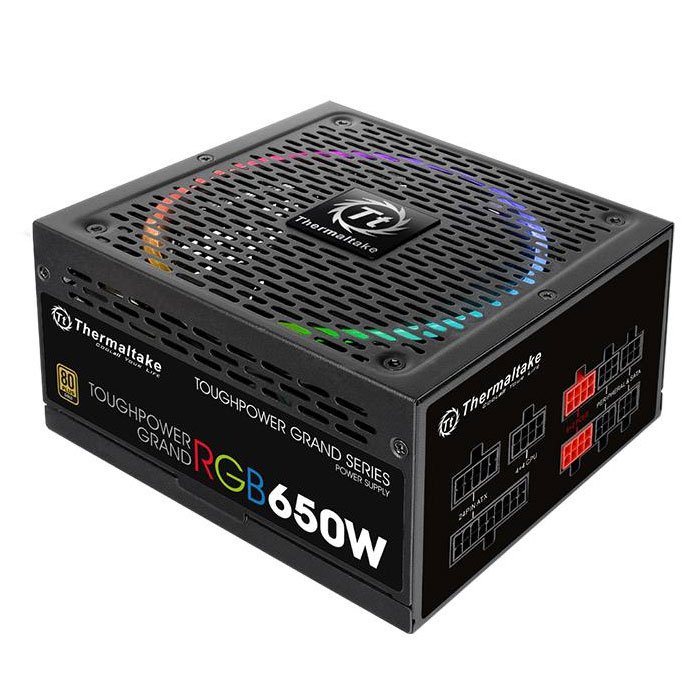 It’s a divisive time for case lighting, however RGB is still very much in. Those that still haven’t made the jump can grab a 3 pack of Thermaltake’s Riing Plus 14 LED RGB fans for just £77.99. This includes the controller and Tt’s certified silent operation. 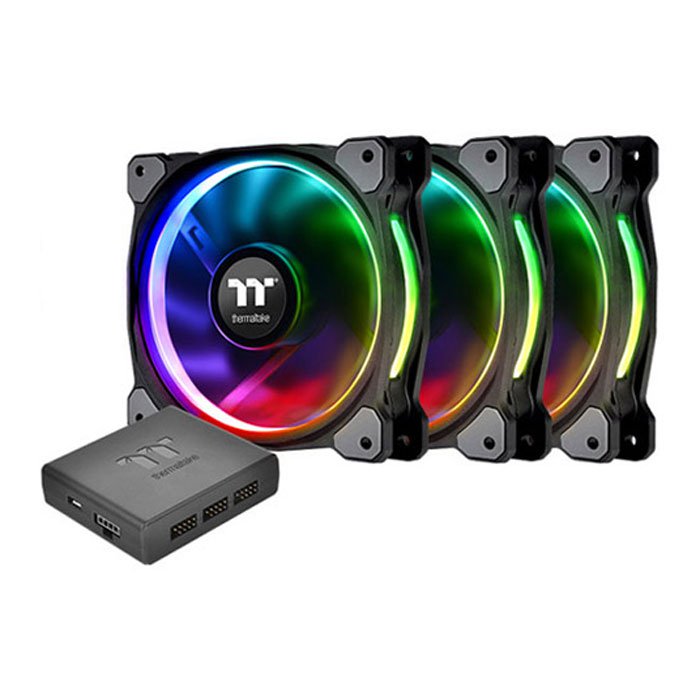 KitGuru Says: Thermaltake has some interesting deals on here, particularly for RGB enthusiasts. Do you plan to upgrade your hardware this Black Friday?