It’s no secret that the Nintendo Switch has been selling incredibly well under President Tatsumi Kimishima’s watch, with confirmation that the console is now turning a huge profit for the company. The time has come for Kimishima to step down, however, passing the baton to The Pokémon Company’s Shuntaro Furukawa.

Tatsumi Kimishima, 68, has been with the company for almost 30 years in total, working his way from The Pokémon Company's Chief Financial Officer in 2000, to President of Nintendo of America in 2002. He stepped up as Nintendo’s fifth President in the wake of Satoru Iwata’s tragic early death, being the shortest-serving CEO in the company’s 128-year history.

Despite his age, Kimishima’s talents for business were imperative for stabilising the company’s footing in hardware sales, which had previously crashed due to the poor sales of the Wii U. Kimishima’s pivotal role in establishing the Nintendo Switch as a success story has paved the way for younger, newer talent to assume the role without complication, to which Kimishima believes will help better understand the company’s customers. 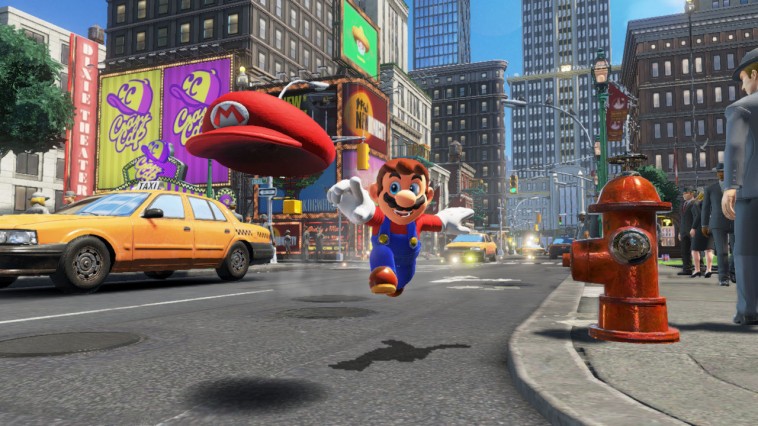 As Shuntaro Furukawa, 46, steps into his new role in June, he will be able to enjoy the Nintendo Switch’s 17.79 million sales that has already eclipsed the Wii U’s 5 million and the original 10 million sale goal. This had driven profits up a whopping 500 percent, after Nintendo has been slumping year-on-year, making 178bn yen ($1.62bn) in operating profit for its 2017 fiscal year.

Given the trajectory of the Switch’s success, Nintendo has readjusted its goalposts by estimating that the console will hit 20 million sales by March 2019, which would in turn make the company a profit of 225bn yen off the back of 1.2tn yen in generated revenue.

With series such as Fire Emblem, Metroid and Pokémon making their way to the console, it’s unlikely that the company will be focusing on the Switch’s successor any time soon. Instead, Nintendo is expected to continue padding out its library with ports, indie titles and brand new entries to beloved franchises.

KitGuru Says: It’s good to see Kimishima get a good send-off given how much he has done for the company in a rather impromptu fashion. Despite just two-and-half years in the job, he’s certainly made his mark in the company’s history. Fingers crossed that Furukawa will live up to the role and continue the success of the Switch as many are hoping.