Nintendo’s Satoru Iwata passes away at 55

30 year Nintendo career man and eventual CEO of the much lauded game maker, Satoru Iwata, has died, passing away at 55 from bile duct growth. Seen as the man behind many of Nintendo's successes in the past decade,  Iwata once claimed that while his head was that of a developer, in his heart he was always a gamer. 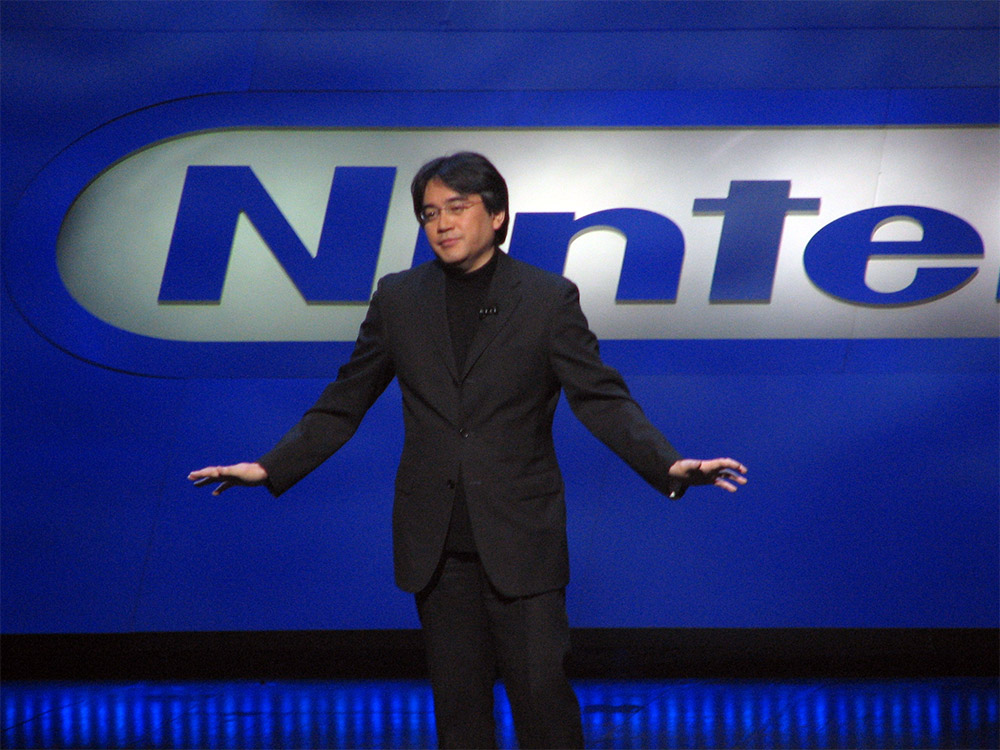 Iwata originally worked as a programmer for one of Nintendo's subsidiaries, HAL Laboratories, in the '80s. There he had a hand in the  creation of games like Earthbound and Balloon Fight, before eventually being offered a directorship at Nintendo in 2000, making him the first person outside of the Yamauchi family to be offered such a role (thanks EG).

From there he progressed to president of Nintendo in 2002 and oversaw the development of the DS, which became the most popular handheld device in history, and the Wii, which brought in more non-gamers to the home console experience than any device to date. 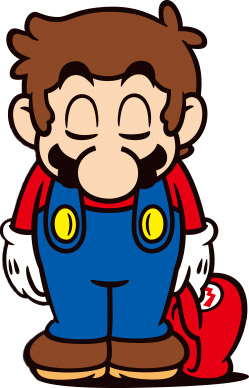 While the eventual release of the Wii U would prove less successful, Iwata and other executives took giant pay cuts to show their solidarity with the company. Although somewhat more characteristic of Japanese business practices, it was a stark reminder that Nintendo is not in the business of firing people to save costs.

Iwata was eventually appointed as CEO of Nintendo America in 2013, a position he would hold until his death on 11th July. Existing representative directors and senior managing directors, Genyo Takeda and Shigeru Miyamoto will take over some of Iwata's responsibilities while a new CEO is found.

KitGuru Says: This is a sad day for Nintendo fans. RIP Iwata. He was one of the better ones.