Accompanying the long-awaited release of Persona 5’s Joker in Super Smash Bros. Ultimate, Nintendo surprisingly launched a stage builder and the ability to capture and edit videos within the game. Unfortunately, the ever-innocent company didn’t think to moderate the custom designs being published on the platform, resulting in not-safe-for-work (NSFW) images appearing on the Nintendo Switch mobile application.

Capturing the creative essence embraced in Super Mario Maker, there have been some elaborately designed stages that could even evoke feelings of nostalgia for players of the original N64 Super Smash Bros. Some have even summoned Waluigi into the game, understandably pointing at his crotch after being snubbed from the main roster. 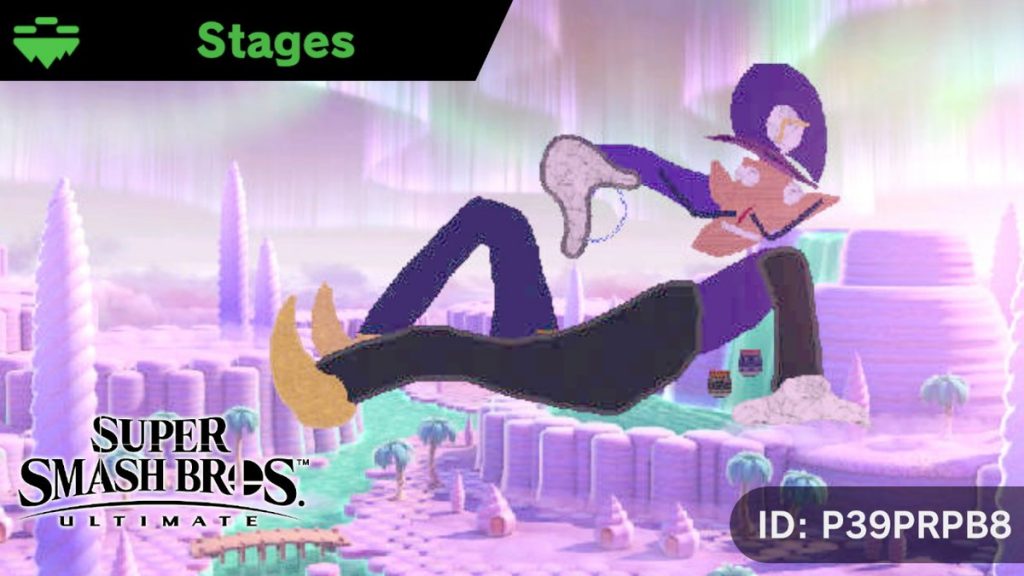 But give an inch and they will take a mile, as the incredibly apt saying goes. Nintendo’s lack of curation on the platform has led to high-school-like penises being drawn, some of which have managed to reach the preview section of the Nintendo Switch mobile application. Of course, Nintendo has a filter on this title system that prevents profanity, but this can similarly be duped with alternate characters.

As the de facto image for most people to push the boundary, penises do dominate the custom map landscape but they aren’t the only thing that Nintendo needs to worry about. There have also been depictions of people having sex, crudely drawn people excreting while seemingly eating excrement, Swastikas and a number of other sensitive materials.

Nintendo has undoubtedly taken a step back from its family friendly image to allow for mature games like Doom, Wolfenstein and a number of other games onto the Switch, but it’s unlikely to take kindly to this kind of creativity. After all, Super Smash Bros. Ultimate is rated just 10+ in the United States and 12+ in the UK.

KitGuru Says: This is a major oversight and once again shines a light on just how far behind Nintendo is in the online space. Hopefully the company has a swift resolution in mind that won’t hinder the legitimate creativity of its player base.

Previous Troy Baker responds to Randy Pitchford’s comments about him turning down Borderlands 3 role
Next Spotify reports its first truly positive quarter, as it hits 500 million downloads on Android