While Spotify is undoubtedly one of the most popular music streaming applications around, the company has regularly struggled to turn a profit. The release of its fourth quarter financial results of 2018 showed that all aspects of the company were in the black, a first for Spotify as it reports growth on Android.

Thanks to rapid expansion into Latin American territories and promotional campaigns with Google Home, Spotify has reported healthy growth in all sectors. Its monthly active users has grown 8 percent, totalling 207 million at the end of Q4 2018, while paid Premium users jumped up by 11 percent to 87 million. Free users also contributed a sizeable amount to ad revenues with over 15 billion hours streamed from the platform across 78 countries.

“For the first time in company history, operating income, net income, and free cash flow were all positive” as a result, explains Spotify’s report. This includes revenues of €1.495 billion ($1.7 billion) for the quarter, a 30 percent increase year on year and 11 percent increase from Q3. Much of this comes from advertisements, which are said to have grown more than 40 percent. 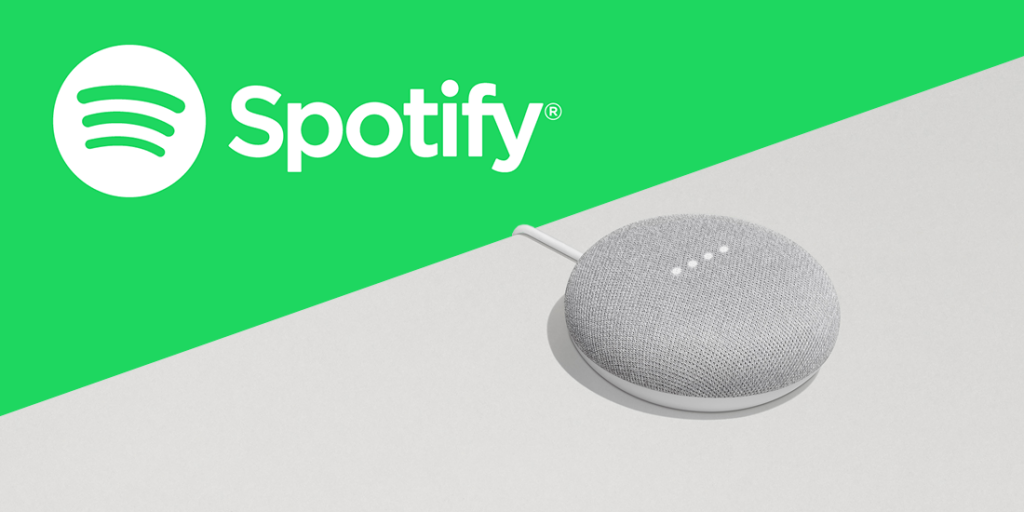 “We ended Q4 with €1.8 billion in cash and cash equivalents, restricted cash, and short term investments,” said Spotify. Unfortunately, the company isn’t confident that this trend will continue. While the company predicts that it will increase its monthly users by 24-27 percent, its Premium subscribers by 29-33 percent and total revenue by 21-29 percent, Spotify is bracing investors for a potential operating loss anywhere between €50 to €120 million ($57 to $137 million).

Despite numbers continuously fluctuating, it would be foolish to think that Spotify is going anywhere given its sizeable user base and sheer accessibility. Having reached the 500 million downloads mark on Android trumps competition from Amazon Music, YouTube Music and Deezer, all of which sit between 100-500 million downloads. Surprisingly, Tidal and Apple Music are stuck below the 50 million barrier.

KitGuru Says: Spotify has certainly improved since it first launched, leaving me intrigued to see where the company is going to go next. Do you stream your music?