Phoenix Point will be an Epic Store exclusive, despite promising backers a Steam key

X-COM creator Julian Gollop has received overwhelming criticism for his decision to make his next title, Phoenix Point, an Epic Games Store exclusive, despite promising crowdfunding backers a Steam key. Gollop has since attempted to clear the air via a Reddit AMA, but that hasn’t stopped some from considering legal action against his studio, Snapshot Games.

Phoenix Point garnered a lot of attention for its turn-based strategy approach likened to the original X-COM, with over 10,000 backers pledging $765,948 on crowdfunding site Fig. The campaign ended in June, 2017, promising a Steam key to all tiers that included the game.

The recent rise of the Epic Games Store and Discord’s transition into a vendor gave more options for developers, with Gollop announcing a 1-year exclusivity deal with the former. Snapshot Games has stated that backers will still get a Steam or GOG key once the year exclusivity is up, in addition to their Epic Games Store access and all three DLC packs free of charge. 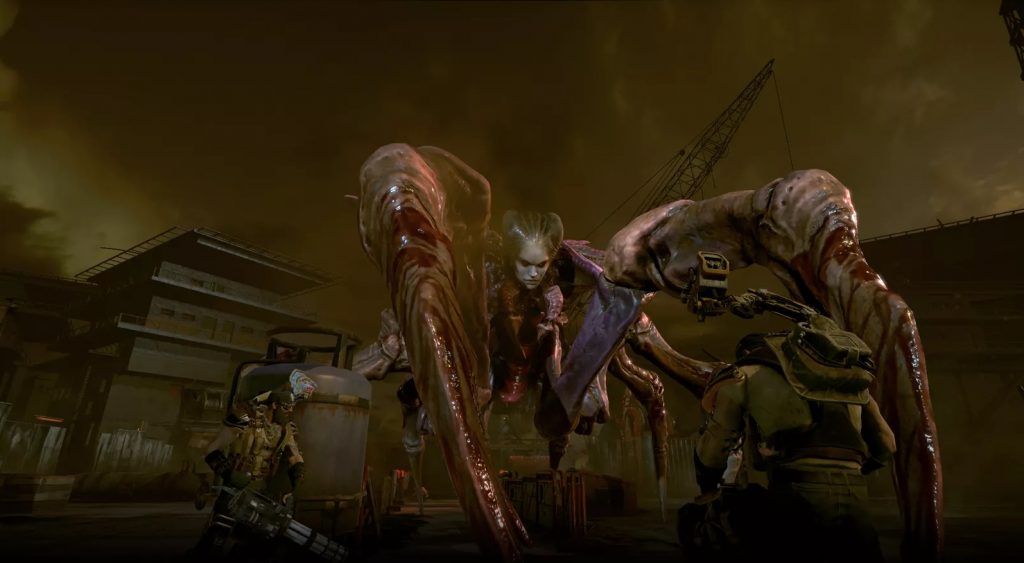 Gollop explained that the move “allows to commit more to the launch without risk, and more to supporting the game immediately post launch,” however many backers are still disgruntled with the sudden change. Some are seeking refunds, which are provided from Snapshot Games via a third-party transfer service, or directly through Fig. Others are accusing the developer of committing fraud and are discussing the possibility of a lawsuit.

“For those backers who are upset by our switch of delivery platform, we are truly sorry,” Gollop said in a statement to Eurogamer. “It was not our intention to scam anyone. The best we can do is offer compensation in the form of free extra content, which we will deliver throughout the launch year. This will include at least three major DLC packs. They will also receive a Steam key or GOG key, in addition to their Epic key, at the end of the exclusivity period. If they are not happy with this, we will give a full refund.”

For those wanting to stick it out, Gollop believes that the Epic Games Store will be in a better place once Phoenix Point launches in September, 2019. “By that time the Epic store will be more established, with more features. I know Epic are genuinely committed to building a store which is both developer friendly and consumer friendly, and they have some good ideas to make it more distinctive than alternatives.”

KitGuru Says: Personally, I feel as though Snapshot should have attempted to go the same route as Deep Silver with Metro Exodus, fulfilling Steam keys to those who originally backed. Sadly, this likely won’t be permitted in the signed contract. How do you feel about Snapshot’s decision?