Pokémon Go released over two years ago, prompting hopes of an authentic Pokémon trainer experience through smartphones. This was made difficult, however, with staple features of the series notably missing. Developer Niantic has already introduced trading in an effort to change this, with hopes of implementing PvP battling before the end of the year.

Trading will work a little differently to mainstream counterparts, costing an in-game currency called Stardust. There are a range of requirements that need to be met prior to trading, such as both players being on each other’s Friends list, both being above a Trainer Level of 10 and within trading distance of around 100 meters.

When trading a Pokémon, the recipient gets more Candy based on how far away the sent Pokémon was caught. This results in 1 Candy for below 30km, 2 Candy for 30-100km, 3 Candy for anything above 100km, according to Reddit. Pokémon will also have their HP and CP adapted based on the Friendship level of players. Those that have been listed by one another for just one day (Good Friend) will risk a potentially lower HP and CP while 7 days (Great Friend), 30 days (Ultra Friend) and 90 days (Best Friend) have an increasing chance of pushing the original Pokémon’s stats higher.

Pokémon cannot be traded more than once due to the HP and CP change, but it’s worth remembering that size and moves are not affected by the trade. Mythical creatures such as Mew are prevented from trades entirely, while Legendary and Shiny Pokémon are listed under “Special Trades”. You can only do one Special Trade per day, resetting alongside PokéStops, with the Stardust cost of these trades dependent on whether or not the recipient owns the trade beforehand. 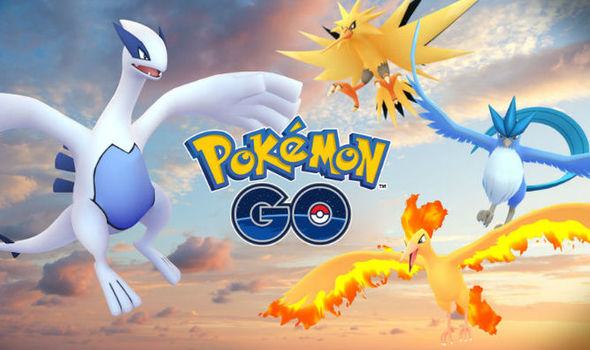 Niantic's head of product marketing in the EMEA region Anne Beuttenmüller revealed in an interview with Gram that the developer is currently “working on the PvP mode” that it aims to introduce to the Friends system it already has in place. In an effort to improve on its social features, it will be implementing the ability to add notes to each player in order to better remember who they are, as well as Friend List categories to better access those you interact with regularly.

It’s not certain as to what battling in Pokémon Go will look like, whether Niantic will opt for a more simplified route as it did with catching Pokémon, or a more traditional system more akin to the mainline series.

The remainder of the year will be spent improving on and adding these features, with Niantic currently running a trading event that slashes Stardust prices down by 25 percent until 5am BST in the UK (6am CEST, 9pm PDT, 1pm JST).

KitGuru Says: While I don’t particularly indulge in Pokémon Go that much anymore, a good battling system could potentially hook me back in. Here’s hoping it doesn’t rely on clicking the screen as fast as you can and actually adds some strategy. What do you want to see from Pokémon Go moving forward?