Prop Hunt and Demolition game modes coming to Call of Duty: WWII for a limited time

Over the past couple of months, we’ve learned a lot about Call of Duty: WWII’s upcoming DLC, The Resistance. Now, we’re learning that alongside the new weapons, division and Zombies, players are also getting free access to party game mode Prop Hunt and old-school Demolition.

The Resistance is set to debut three new maps, a new War Mode and The Darkest Shore Zombies add-on that continues the story on from the base game by taking players to a mysterious island infested with Doktor Straub’s horrific experiments.

While The Resistance DLC is locked behind a paywall, publisher Activision and developer Sledgehammer Games are hosting a free community event that will give players access to the two new game modes, but each will only last a limited period of time. 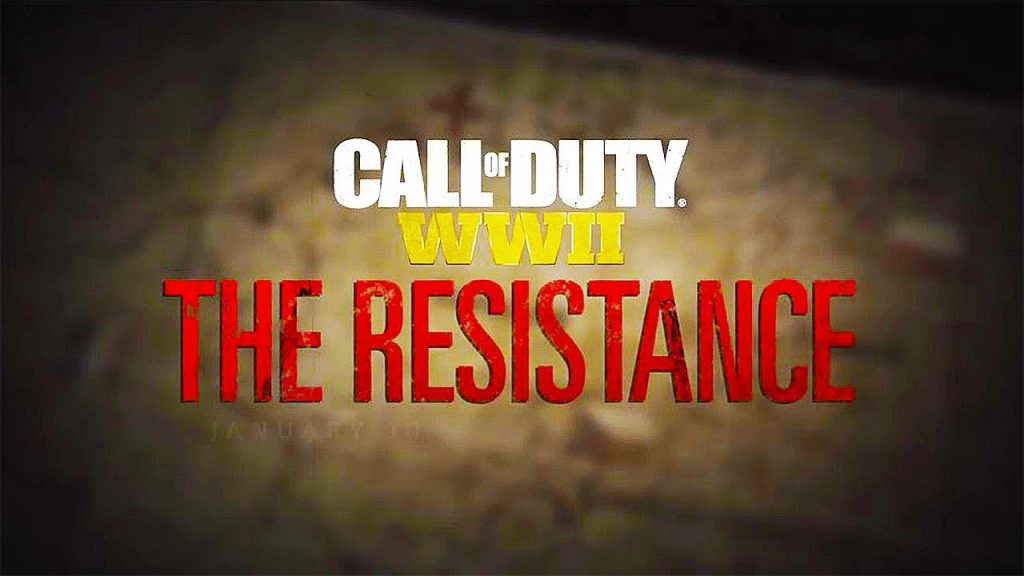 “Beginning on January 23 and lasting until February 27, The Resistance community event has something for everyone, as it will bring with it a brand-new Division, new game modes, new gear, free supply drops and more,” explains an Activision blog post.

Prop Hunt is a game mode that has been featured in plenty of other titles, with one of the most notable being Garry’s Mod, in which one team of players is tasked with disguising themselves as various objects within the map. The enemy team of players then has to hunt them down and eliminate them one by one.

During the same limited period of time, classic game mode Demolition will be returning, prompting one team of players to plant a bomb at a designated site that the other team is assigned to protect. This is essentially the long-standing Search and Destroy game mode, but with traditional respawning still intact.

KitGuru Says: While the thought of new game modes is enticing, I can’t help but be put off by the limited duration, rather than attracted to it. Part of me doesn’t want to get attached to a game mode that won’t stick around. How do you feel about timed events? Are you excited for The Resistance DLC and accompanying community event?