Today, PUBG Corp. took to the Steam Community forums to issue an apology over a bug that caused people to lose out on Battle Points, the game’s in-game currency system. While players are to be compensated for their loss, it seems that the more pressing issue is cheating and region hopping, prompting many to call for region locks on servers.

It’s fair to say that developer PUBG Corp and publisher Bluehole have remained relatively in touch with its fan base and respective concerns, quelling bugs and issues as they come. The Battle Point bug that occurred from December 20th, the titles full PC release, up until December 27th is no exception.

“We are compensating you for this loss. BP is given out to users all around the world, so it might not be received right away after clicking on the popup informing you about your BP compensation. Please be patient, you will get your compensation,” stated the post. Players have until February 9th to make the claim, otherwise they will miss out on the compensation regardless of clicking on the pop-up.

Of course, this begins to feel like a typical “are you entitled to compensation?” advert despite the companies’ best intentions, but the real issue lies in the ability to region hop and the current anti-cheat systems. 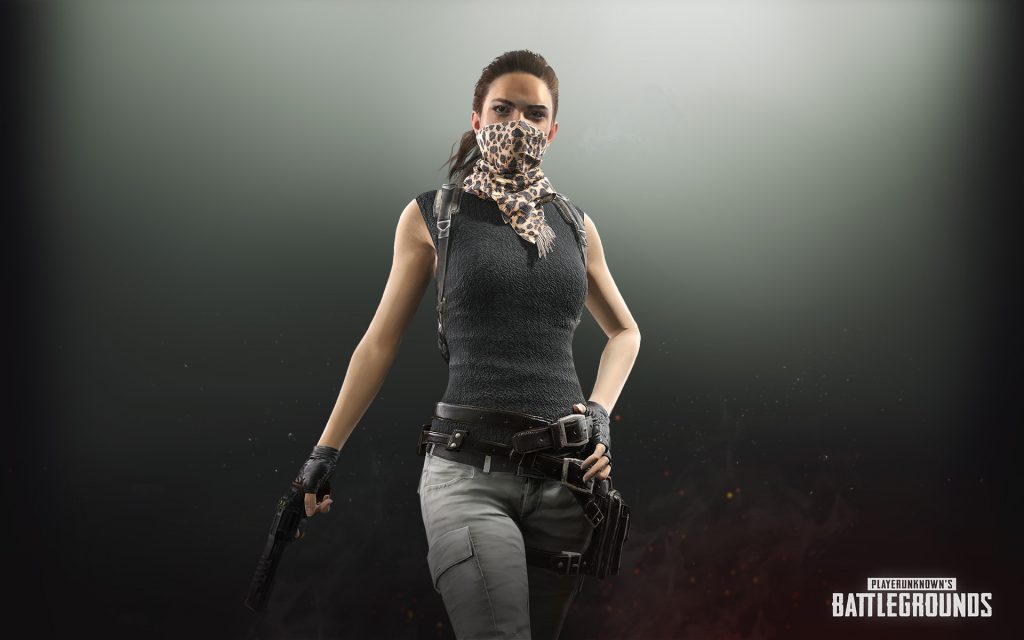 Currently, players have the ability to switch region on a whim, enabling people to utilise higher ping to their advantage and even cheat on servers which aren’t their own. Despite PUBG Corp/Bluehole apologising for the bug, replies have been littered with angered fans demanding that Chinese servers be region locked due to the majority of cheaters apparently residing there according to PUBG creator, Brendan “PlayerUnknown” Greene in an interview with Kotaku.

While the replies are similarly overcome with typically racial attacks on other countries, specially China, there are voices of reason in the comments calling for the region lock of every region, and some that generally want better anti-cheat systems in place to prevent such rampant chaos ruining their games.

Greene is against the idea of banning an entire country because of the minority cheating, stating that just because “the majority of cheaters come out of China, but that doesn't mean all Chinese players are cheaters. This idea that just because you've got a few bad eggs, you've got to ban a whole country is a bit reactive.” That being said, now that Chinese servers are official, region locking isn’t the equivalent of a ban.

It’s a controversial issue that is incredibly difficult to tackle, but threatens the longevity of the game and therefore will become a priority for Bluehole and PUBG Corp. to fix.

KitGuru Says: While the majority of potential cheating is often debatable and uncertain, I came up against my first indisputable hacker in Rainbow Six Siege just yesterday, and can understand the frustrations that it presents. I can’t imagine coming across that every other game, and would want answers myself. Do you think servers should be region locked? Is there a better way to handle cheaters?

Previous Dark Souls Remastered is coming to current platforms, including Nintendo Switch
Next 2018 Wi-Fi routers to get WPA3 wireless protection