Respawn developers have been returning to Infinity Ward

Call of Duty co-creators Jason West and Vince Zampella founded Titanfall studio Respawn Entertainment after a disagreement with Infinity Ward led them to be unceremoniously let go from the company. Following Titanfall 2’s poor performance, it seems that several of Respawn’s staff are returning to Infinity Ward.

At least 8 ex-members of Respawn Entertainment have been highlighted on Reddit to have changed their LinkedIn profiles to feature Infinity Ward as their current employer, with at least 3 having worked at Infinity Ward prior to the Titanfall studio’s creation.

While the earliest confirmed departure comes from Joel Emslie, who left his role as art director in February 2017 to fulfil the same role in Infinity Ward, Titanfall’s lead game designer Geoffrey Smith might have predated Emslie with his general listed “2017” departure from the new studio. Smith is now Infinity Ward’s multiplayer designer. 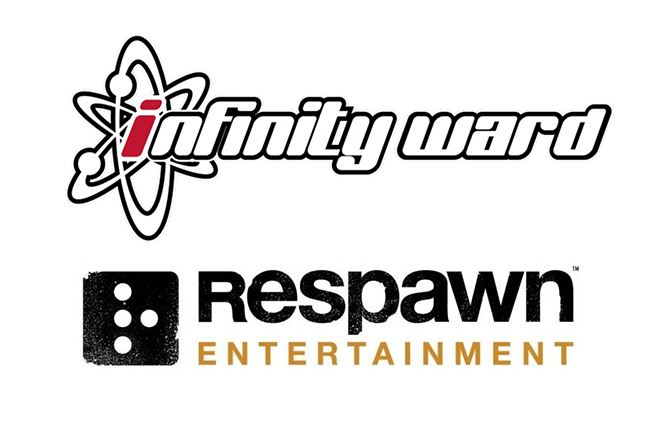 Mark Grigsby is the third and final member to have defected for a second time, previously having worked at Infinity Ward as the lead animator before taking the same role in Respawn. Grigsby will be assuming a similar role now that he is back at Infinity Ward, under his title as animation director.

Other former Respawn members to mosey on over to Infinity Ward include Ranon Sarano who holds the same role of senior animator, John Mundy continuing as senior game designer and Joshua Dunnam who maintains his position as an environment artist, alongside Dom McCarthy and Madison Cromwell assuming producer and associate producer respectively.

Motivations for leaving could be attributed towards whispers of EA’s acquisition of Respawn Entertainment for $450 million last November, however many quit much earlier in the year. Instead, it’s more likely that the critically acclaimed, yet financially disappointing Titanfall 2 left a Call of Duty-sized hole for many of the developers, particularly as Sledgehammer’s return to World War II has proven to be a hit.

Rumours state that Infinity Ward’s next iteration due out in 2019 will revisit the highly successful Modern Warfare moniker after the divisive Call of Duty: Ghosts in 2013 and Infinite Warfare in 2016. This, along with rumours of yet another remaster could be a contributing factor in the recent staff changeups.

KitGuru Says: It’s a shame to see Respawn Entertainment go through such an overhaul when Titanfall has proven to be a fantastic IP. Hopefully the experience that these transfer will give a little extra flavour to Infinity Ward’s next title, whatever it may be. What would you like to see from Infinity Ward’s next stint with Call of Duty?