At the start of the year, Riot Games outlined its new company values in an attempt to stomp out the discriminatory behaviour revealed in last year’s exposé. Moving forward, the studio continues to steer in a new direction by hiring Dropbox’s Angela Roseboro as its first ever chief diversity officer.

Roseboro has a history in managing diversity programs as far back as 1999, starting out at Manpower Inc. Before joining Riot, she most recently worked for Dropbox as the head of diversity, equity and inclusion for the past year.

“I’ve had the opportunity to meet some incredible Rioters who are passionate about creating a culture where everyone thrives together, announced Roseboro. “I was so taken by the heart and soul of this company and — in spite of setbacks or hurdles — I’m excited to be part of this journey. I can’t wait to get started and to do my part to make sure we have a culture that embraces the uniqueness of every Rioter and a community where everyone feels a sense of belonging.” 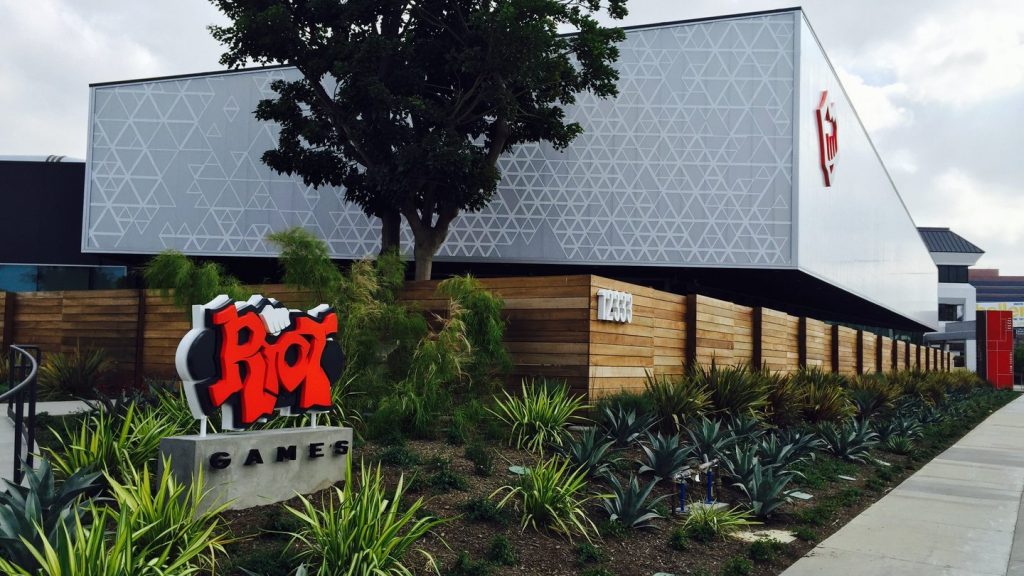 Riot Games called Roseboro and her new position within the studio “a major milestone for our company and our work to make Riot the most inclusive company in gaming.” The developer still has a long road ahead of it however, after the exposed discrimination, sexism and harassment led to lawsuits and the suspension of chief financial officer (COO) Scott Gelb.

Under her new boss Emily Winkle, Roseboro has been tasked to “foster a more inclusive culture at Riot” as she “oversees all activity relating to diversity and inclusion.” Offering her a warm welcome, Winkle stated in an internal email that she is the “right person to help us become a positive force for diversity and inclusion (D&I) in our industry. She brings with her experience and expertise that will allows us to truly blossom in our D&I efforts.”

Keeping in line with the same transparency ushered in with the hiring of former Uber vice president Frances Frei as senior advisor to Riot’s executive and cultural strike team, the developer has offered an update on the progress of its core values. Alongside the “dedicated team to lead the charge on cultural change,” Riot will also be re-evaluating its recruitment process and bolstering its training and education efforts.

KitGuru Says: Considering the on-going trend of layoffs in 2019, it’s good to see one developer continuing to hire rather than announce redundancies. Riot seems to be moving full steam ahead with its changes, which are shaping up nicely at this point.

Previous ArenaNet cuts 35% of its staff in restructure, confirming 143 job losses
Next Samsung will ship Galaxy S10 and S10+ with pre-installed screen protector