Rocksteady begins hiring for its next triple A project

Having moved on from its celebrated Batman: Arkham series in 2015, fans have eagerly awaited what’s to come next from Rocksteady Studios. Details are still being kept under wraps, however the developer is now recruiting for an unannounced triple A title, with over 20 jobs listings cropping up online.

The jobs have appeared on Rocksteady’s official website, with most areas of game development covered, from the animation and art departments to coding, to marketing. One of the more revealing roles is the Lead Player Programmer, who will “manage a team of gameplay coders and drive through all aspects of a ‘AAA’ game’s requirements.” To note, however, not all job listings are brand new with some having appeared earlier this year. 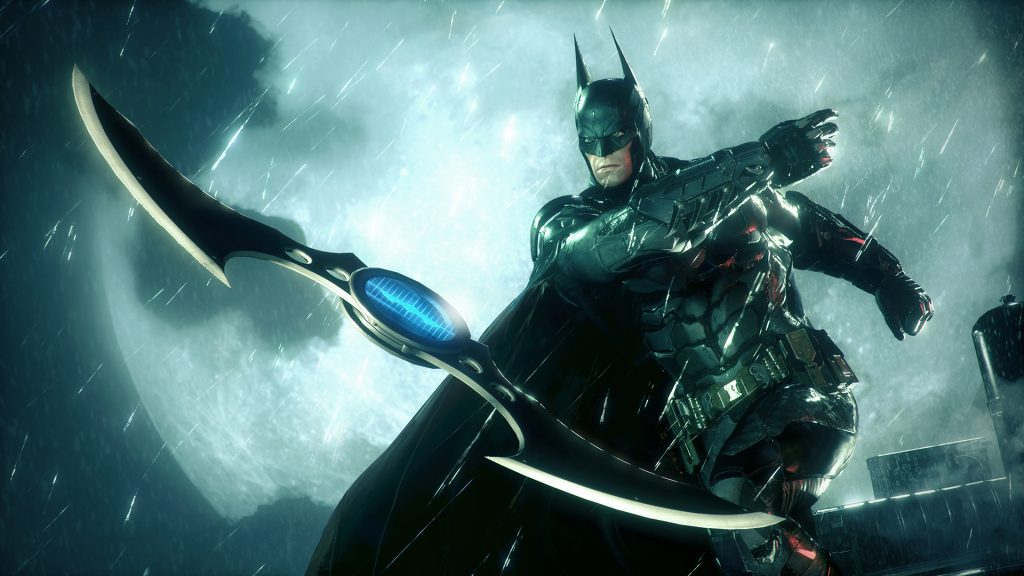 Attempting to maintain its high-quality feel, Rocksteady is aiming for a score higher than 90 on Metacritic, according to the description for the Lead Animator. This isn’t a stretch given that Batman: Arkham Asylum and Arkham City achieved 91 and 96 respectively, however the newer Arkham Knight and its Return to Arkham HD remaster scored just 87 and 73 at their highest.

The majority of openings don’t say how long the position will last for, however the ones that do indicate that Rocksteady expects the applicants to assume the role for two or more years. This could be an indication as to when we can expect the unannounced game to release, however nothing official has been unveiled just yet.

KitGuru Says: Since stepping away from its time with Batman, many have speculated what the next Rocksteady will be with the fan favourite seemingly being Superman. What would you like to see from the developer’s next triple A venture?