You’d think that translating Naughty Dog’s Uncharted into film would be easy given its narrative-heavy approach, but the movie adaptation has once again hit a bump in the road. Uncharted’s director has once again dropped the project, with Shawn Levy leaving to direct Fox’s Free Guy, another film taking place in the video game world.

Several stars and directors have come and gone from the Uncharted movie project since its 2009 inception, with Horrible Bosses director Seth Gordon most notably walking in June, 2015. Neil Burger, David O. Russell and Mark Wahlberg have all been attached at one point with Tom Holland being just about the only consisted star that still remains a part of the adaptation as a young Nathan Drake. 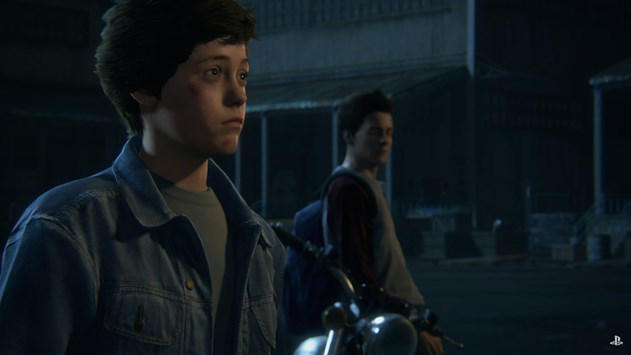 Levy garnered a lot of excitement in the role due to his time directing Real Steel and an episode of the hit television show Stranger Things, while his producing credits include Academy Award nominee for Best Picture, Arrival. Instead, Levy is now reportedly attached to Fox’s Free Guy, according to The Hollywood Reporter, and has just commenced casting.

Ryan Reynolds will supposedly lead the film as a non-playable character that becomes self-aware in an open world video game. He then drops his mundane bank teller job in favour of saving the world with the player’s avatar, played by Jodie Comer. Lil Rel, known for Get Out will star as one of Reynolds’ friends, while Stranger Things’ Joe Keery will play a programmer in the real world.

Sony has yet to comment on the state of its Uncharted movie, which was intended to debut in cinemas on June 30, 2017. Sadly, it’s not looking too good.

KitGuru Says: It baffles me that writers and directors are struggling so much to adapt a video game primed to be a movie from the offset. Perhaps there are some inner workings that haven’t been touched upon by the media. In the meantime, Free Guy sounds like a solid premise that will undoubtedly be another enjoyable Reynolds movie. How do you feel about the news? Do you like the sound of Free Guy?