It seems that the conversation surrounding loot boxes and their relation to gambling has died down in recent months, but that hasn’t stopped authorities from keeping an eye on the developers that use the practice. The latest incident sees publishers Nexon, NextFloor and Netmarble being pulled up by South Korea’s Fair Trade Commission for exploiting fans, hit with a combined fine of $1 million.

Free-to-play publisher Nexon is the main culprit of the three, with it being responsible for a sizeable $875,000 portion of the total fine thanks to its latest event. Naturally, loot boxes already contain a randomised chance at items the player wants, however Nexon doubled down on that by introducing event puzzle pieces.

With each 900 won (approx. 85 cents) investment, players would receive 2 puzzle pieces. The aim is to collect all 16 in hopes of receiving further in-game benefits, however players could also receive duplicates. 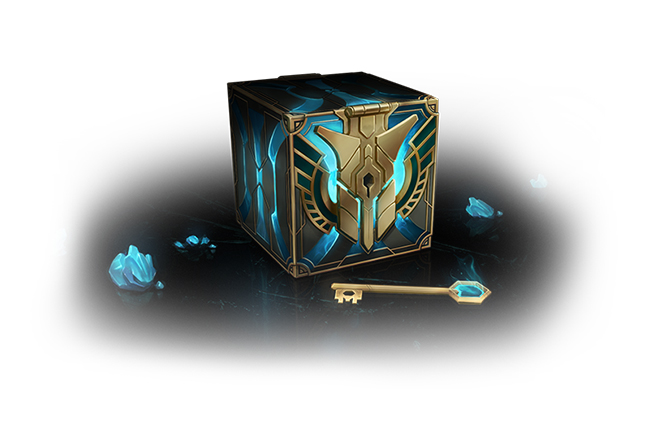 The South Korean FTC highlights one player that spent 460,000 won (approx.. $430) in an attempt to collect each piece, without realising that some puzzle pieces had a drop rate of 0.5 percent. The FTC specifically believes that the problem lies with the wording of Nexon’s advertisement of the event, misleading players into purchasing more loot crates.

“In our puzzle event, we used the phrase ‘random provision’ to suggest the items would be provided at random, and that the odds of obtaining each puzzle piece were different,” reads the statement from Nexon Korea. “However, the FTC interpreted the phrase as suggesting equal odds. We plan to work on obtaining an additional review of this issue in the future.”

This, combined with the fallout from last year’s Star Wars Battlefront II should help set a precedence for how microtransactions and randomised loot boxes should be implemented when moving forward with the practice.

KitGuru Says: I understand the need for lower drop rates to give players a sense of rarity and achievement when they receive the item hardest to secure, but this is why drop rates need to be clearly displayed for players to weigh up their investment of time and money. What do you think about paid loot boxes?