Despite already earning a whopping $168 million from its crowdfunding efforts, developer Cloud Imperium is looking to expand its income for Star Citizen. Now, it is offering plots of in-game land to try and generate more money, acting almost like the players own base.

These microtransactions are claim licenses in which owners are entitled to a small section of land on a planet, moon or asteroid controlled by the UEE. These cost £48/$50 for a 4km x 4km or the bigger 8km x 8km for £96/$100.

Each plot of land comes with a ‘Geotrack Marking Beacon’ that allows players to easily make their way back home, while also alerting them to intruders that have entered the territory. This hints that there will be some form of raid and protection needed for bases, however just how much maintenance that will be required is yet to be revealed.

It is hinted that maintenance will be lesser for those owning a base than those who have unofficially claimed a plot of land for mining, as an example, as those that hold claim licenses will be protected by the UEE. Anyone that chooses to commit the serious crime of trespassing, mining on your land or destroying your beacon will have to face the security sent out by the protecting body. This helps keep any outpost you build safe. 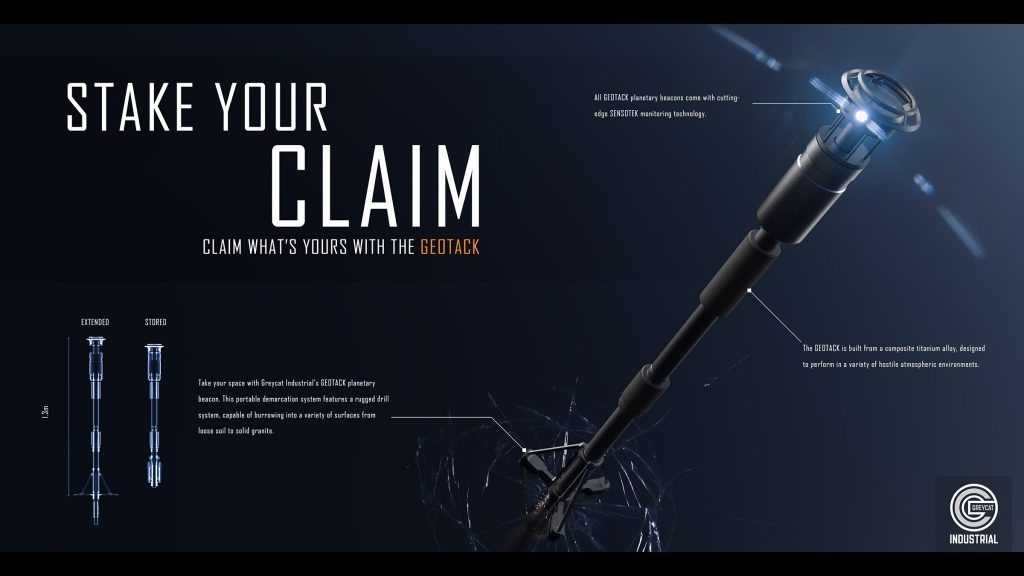 There are currently “billions of kilometres” available to purchase across “millions of locations,” and while this might stir fears of pay-to-win elements, Cloud Imperium assures players that licenses to land hold no advantage over those who choose not to buy into it. These licenses can also be bought with in-game currency, which the developer touts will be on “equal footing,” provided the player has enough UEC in the first place.

It is difficult to tell what implications these licenses hold for the game aside from the generation of a lot more money. On one hand, it seems like a well thought out system for the ease of players but on the other hand, that’s a lot of money and usually expensive microtransactions would be a complete grind to achieve with in-game currency.

KitGuru Says: Part of me has trouble agreeing with more microtransactions this early on in development, particularly when access to what players would be buying is restricted until the feature launches properly. How do you feel about pumping more money into Star Citizen?