Despite the changes that have been made, there are still plenty of fans out there that feel Star Wars Battlefront II is a grind. Some sneaky players, however, have crafted contraptions to circumvent the system and earn credits while they are away from their keyboard.

Of course, the game as it stands now is much better without microtransactions and the investment of real-world money, but Star Wars Battlefront II still locks its progression behind randomised loot boxes which cost in-game credits.

Some still feel that the ratio of credits is disproportionate to the amount of game time needed, while others express annoyance over the random nature offsetting progression. Think that someone with 100 hours in the game could be behind someone with 80, simply because of ‘luck’. 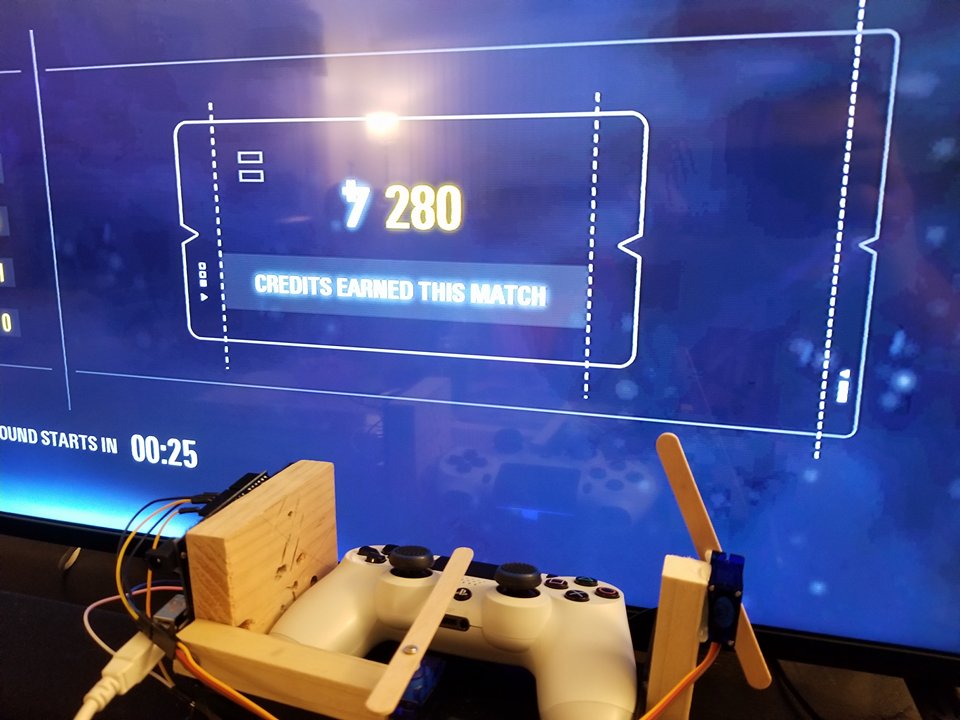 This is where Reddit user Lowberg steps up, creating a contraption they call a “Progression Droid”. Its purpose is to “unskilfully collect credits, while simultaneously building a sense of pride and accomplishment,” presumably from escaping a progression system they feel is unfair.

It is built with blocks of wood, lollipop sticks and what could be an Arduino kit (or similar) to press buttons, conducting in-game action to fool the game into not kicking the AFK player and therefore gather credits.

Another Redditor, F0ngen showcased a far simpler method using elastic bands strapped around both analogue sticks on a controller, secured in place by the hooked L2 and R2 buttons on the back. There is a similarly simple method for PC users, proposed by monkey_ping, stating that all one needs to do is place their mouse over a ticking watch. How effective this method is, is yet to be verified. 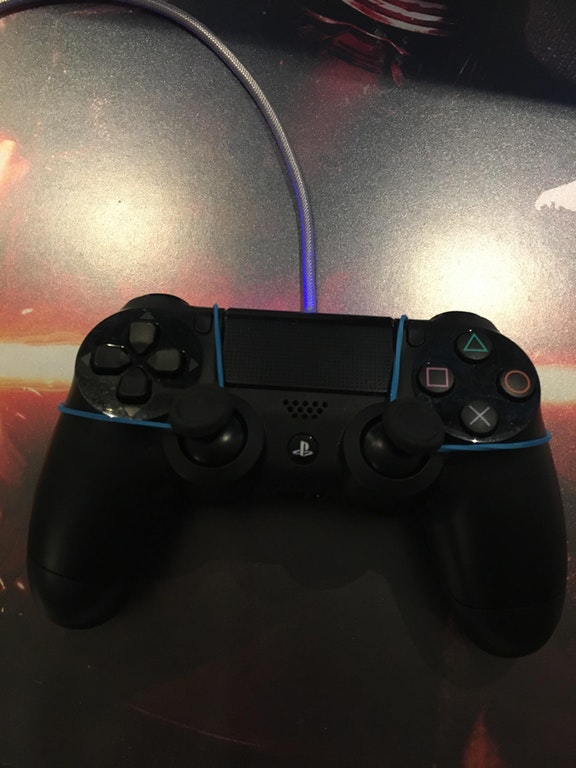 Finding ways to automatically bypass the grind of a game is nothing new, as plenty of Runescape and World of Warcraft players employ bots to do the dirty work. The elastic band technique has in fact been used in RPGs such as Oblivion to improve the player’s athletic skill. Still, it’s sad to see shooters, particularly ones that plan to be a ‘games as a service’ of any kind force the same feeling of grinding.

KitGuru Says: These methods do mean that the individual player’s stats would suffer immensely, but it’s a small sacrifice to the players that feel let down by the included system. And I can’t help buy praise the ingenuity shown. How do you feel about the current state of Star Wars Battlefront II?