While there are fakes of StudioMDHR’s Cuphead around, they say imitation is the highest form of flattery. I’d say there’s nothing more flattering than winning multiple awards and, now, passing the sales milestone of 2 million copies.

Cuphead is a game that outdid itself within its first two weeks, breaching 1 million sales with ease. Three months later and the team announced in a blog post that it’s racked up another million sales, totaling 2 million as of yet.

“Even in our wildest dreams, we never thought our crazy little characters would be embraced by this many fans from around the world and we are continuously humbled by your support,” explains Cuphead’s Art Director, Chad Moldenhauer under his online moniker of chadmdhr. 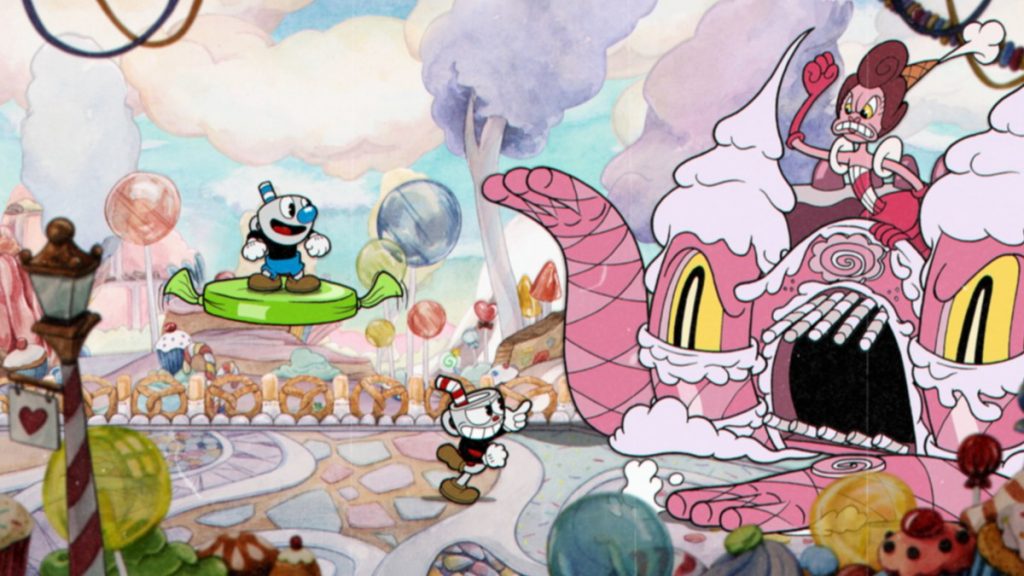 The impact Cuphead has had on the public is immense, with the blog post going on to compliment all those that have engaged in fan art, composed memes, performed songs, conquered challenge runs, streamed their playthrough or just generally played the game.

As it stands, there’s no way to tell how the sales were split between its Xbox One and PC release, or even if the team will go on to produce more content for Cuphead, including a potential sequel. Given its critical and commercial success, there’s more than likely plans for the future of Cuphead and Mugman.

KitGuru Says: I found the game delightfully hard, punishing anyone that approaches it in a casual manner. The art style and music are simply fantastic and the characters are likeable, albeit a little simple. I can’t wait to see more from the team behind Cuphead. Would you like to see more, yourself?