President Trump’s meeting with video game professionals is set to take place later today, March 8th, and now we have a better understanding of who will attend. ZeniMax and Take-Two are two of the big hitters invited to join the Entertainment Software Association (ESA) to discuss the effects of video game violence on the increase in mass shootings across the United States.

Although these names have yet to be confirmed as attendees by the White House itself, the Washington Post has the inside track with its report stating that Trump has invited CEO of ZeniMax Robert Altman, chief executive of Take-Two Strauss Zelnick and leader of the ESA Michael Gallagher to the meeting. The ESA has already confirmed it would be attending to represent the video game industry rather than avoid the topic entirely.

ZeniMax is known as the parent company of Bethesda, responsible for the Fallout and Elder Scrolls titles, alongside publishing the ultra-violent Wolfenstein, Doom and The Evil Within series. Take-Two is the parent company of Rockstar, known for its Grand Theft Auto franchise, as well as the Borderlands and BioShock series.

Rallying on the opposing side are harsh critics of video games, such as Rep. Vicky Hartzler, R-Mo., and founder of the Parents Television Council & head of the Media Research Centre, Brent Bozell. 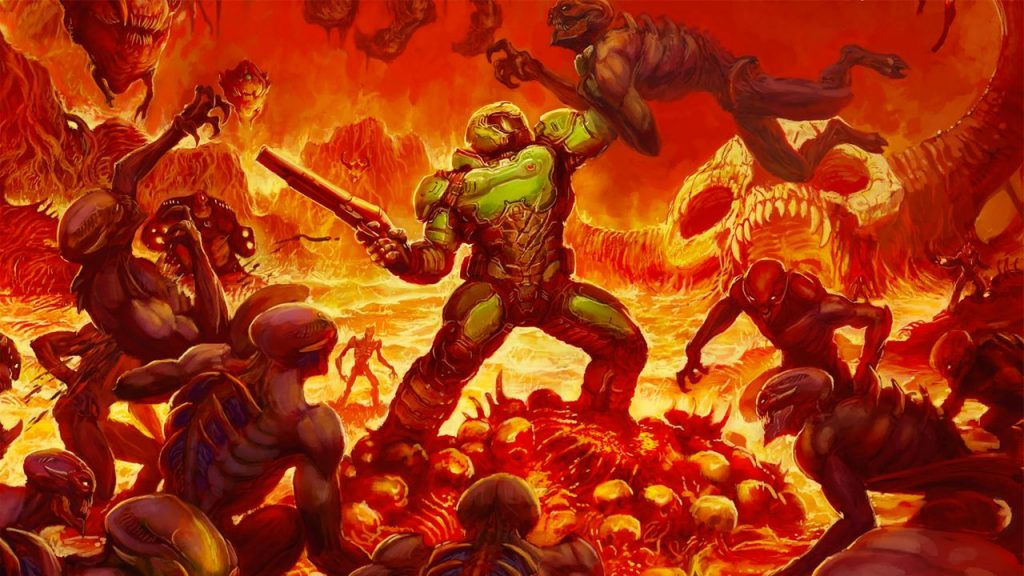 The Media Research Centre is known for its conservative stance, pushing out anti-video game articles such as its condemnation of the crowdfunding campaign behind Choice: Texas, a title that aimed to highlight the issues behind the lack of abortion in Texas. It has been known to back other bodies that claim that video games are the direct root of the problem, such as 60 Minutes case against Grand Theft Auto back in 2005.

While Hartzler hasn’t commented on the Florida shooting that has led to this meeting taking place, her 2013 op-ed surrounding the Sandy Hook Elementary School shooting that saw 26 fatally wounded stated clearly that she is against gun control of any kind.

“Banning guns isn’t the answer to preventing violence any more than banning cars would be the answer to preventing people from being killed in car accidents,” Hartzler wrote. “The cause, not the tool, should be the focus. We must have a meaningful conversation about mental health issues and other possible cultural and societal contributors to violent behavior, such as violence in video games.”

More information is expected to be revealed throughout the day in the run up to the meeting as well as the aftermath.

KitGuru Says: Considering the same violent video games are sent around the world and there is a distinct lack of the same response from other populations, it is concerning what this meeting truly hopes to achieve. At the very least, the video game industry is hoping for a rational, scientific-based conversation on the matter.