The Pokemon Company teases Ultra Sun and Moon, Gold and Silver to launch on 3DS

The Pokemon Company has been kind to fans today, releasing a bunch of new information regarding its effort in bringing Gold and Silver to the eShop and its sequels to last year’s Sun and Moon. In particular, the new trailer shows a very different side to the returning Alola region as well as things to expect when Ultra Sun and Ultra Moon drop on November 17th.

The trailer places focus on the tropical areas, stating “New Serets of the Alola Region Will Be Revealed,” hinting that mysterious shadow cast over the land is due to legendary Pokemon, Necrozma. This is further emphasised by the mascot duo from the original pair, Solgaleo and Lunala on the cover of the new games, featuring black armour that resembles the mysterious Pokemon. While Necrozma can be encountered in Sun and Moon, it had little to no impact on the story, leaving a lot left to explore.

This isn’t the first time prominence has been placed on the third Pokemon in a trio, with the spotlight shifting from Reshiram and Zekrom to Kyurem when sequels Black and White 2 arrived in 2012.

There are a host of other things to look forward to in the sequels, such as the choice between two new playable trainers that you can customise to your liking, a Dusk Form Lycanroc in which can only be evolved from specific Rockruffs and a brand new Z-Move the enables Kommo-o to unleash its Clangorous Soulblaze. More details are expected to be drip fed in the run up to its release. 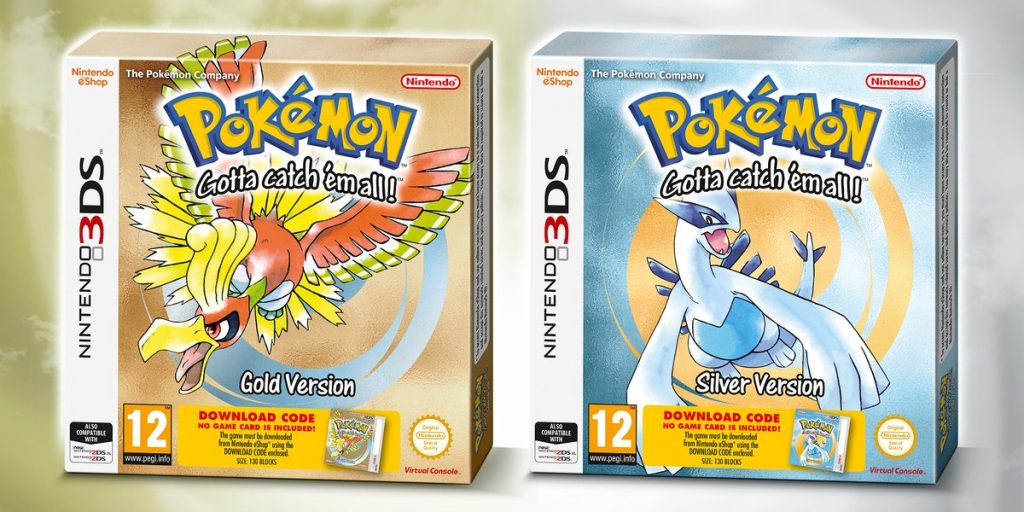 In other Pokemon related news, the original Gold and Silver that released for the Game Boy Colour back in 1999 is seeing a release on the Nintendo eShop. The pair will get a physical release in Europe and Japan featuring the original box art, however this box will contain a code rather than a cartridge. It is unknown if any more will be added to the physical release at this moment in time, however the game will feature compatibility with Pokemon Bank in the same way that the Red/Blue/Yellow versions currently have. All versions of Gold and Silver will land on September 22nd.

KitGuru Says: I know that most people aren’t happy with the physical edition lacking so much content in the box, but I can appreciate that collectors like to have something on their shelf. Only time will tell if that version will be worth anything more than the digital copies. Do you plan on picking up any Pokemon games this year?