The Walking Dead: The Final Season goes back on sale as an Epic Store exclusive

Skybound Games finally managed to solidify a release date for the anticipated third episode of The Walking Dead: The Final Season last week, making its way into the hands of players on January 15, 2019. This was great news for returning players, but newcomers were sadly left unable to purchase the seemingly unavailable game. Fortunately, this has since been rectified as future purchases can now be made exclusively through the Epic Store.

Owners of the game on other PC platforms such as Steam needn’t worry, as all three remaining episodes of The Final Season will be launching on every platform simultaneously. The new deal with the Epic Store simply pertains to future purchases of the title on Windows. Sadly, despite housing “around 40” original members of staff, Clementine voice actor Melissa Hutchison has confirmed that Skybound hasn’t picked up the rights to other Telltale games, “currently.” It also remains to be seen whether or not previous The Walking Dead entries will appear on the platform after being delisted from other stores. 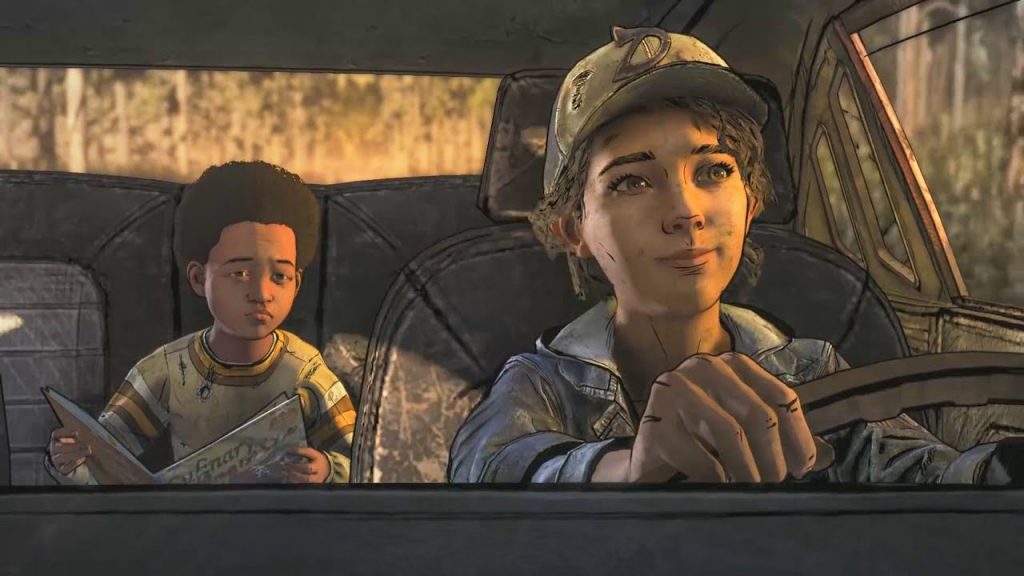 The Epic Store has been making headlines lately for its competitive revenue split, undercutting Steam’s 30 percent take by leaving a whopping 88 percent in the hands of developers. It’s not quite Discord’s miniscule 10 percent take, but it has started a trend that should surely benefit publishers, developers and potentially customers alike.

The Walking Dead: The Final Season has found a fitting home for itself, joining other Epic Store exclusives such as Hades, Ashen and the upcoming Super Meat Boy Forever. Unlike the latter, however, it seems like The Walking Dead will remain a permanent fixture, rather than a timed exclusive.

KitGuru Says: It’s good to see things looking up for the unfinished game, especially after so many Telltale members of staff poured their heart and soul into the series conclusion. Here’s hoping that there are no more bumps in the road. Are you excited to see The Walking Dead come back on sale?