Update: In a surprise move, the Telltale Summer Update 2017 has revealed that there will be a season 2 of The Wolf Among Us, along with a new entry to its Batman and The Walking Dead series. Season 2 will be a separate entry to the first season, leaving the cliffhanger unresolved, but will feature many new characters as well as the return of old ones.

Yesterday, we started hearing that Telltale might be planning to announce a second season of The Wolf Among Us at the San Diego Comic-Con this week. Speculation was running rampant and fans did start getting excited. However, Telltale was quick to shoot down the rumours, warning on Twitter that it doesn’t want fans to get their hopes up “in the wrong direction”.

In response to tweets about Telltale’s Wolf Among Us plans, the studio’s head of communications, J Stauffer, warned against “people getting their hopes up in the wrong direction”.

I worry about people getting their hopes up in the wrong direction. He may be of very few words, but Adam also voices Groot in our GotG. 😉

Stauffer did go on to sympathise with potentially disappointed fans, adding that Telltale would love to go back to The Wolf Among Us at some point, particularly if there is fan demand.

We'd KILL to step back into that world some day & we know our fans would too. Your voices & your passion will never go unheard here at TTG.

Telltale has provided clearer answers on the possible continuation of The Wolf Among Us, as well as another favourite, Tales from the Borderlands in the form of an AMA on its The Walking Dead subreddit.

Regarding The Wolf Among Us, if the studio were to dive back into that world, it would not be a direct continuation as it is meant to be ambiguous and up to fan interpretation. Instead, it would involve other stories.

“We have been asked over and over again for some insight into the mystery at the end of the finale for TWAU. Something I’ve always wanted to admit is that while we do have a clear answer to who was who at the end of that story… we had also agreed to keep it a mystery for the fans to ponder on their own,” Telltale’s Job Stauffer wrote. “Definitely fun to see all of the theories pour out, and exciting to pay off our neon-noir story with a femme fatale twist. Should we ever continue in the world of Fables and The Wolf Among Us… it is generally agreed upon here that we wouldn’t continue that storyline directly, and would leave things an open mystery that’s better left unanswered….” 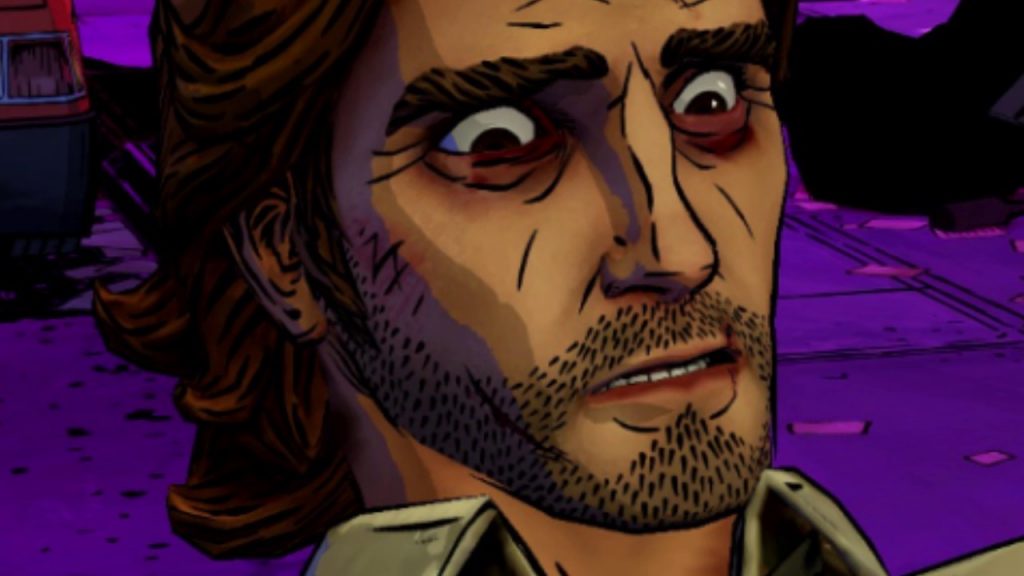 Tales from the Borderlands is a slightly different story, as the IP is back in the hands of Gearbox.

“While there are currently no plans for us to continue the story on the Telltale side, we do know that our friends at Gearbox and 2K are hard at work on what’s next for the Borderlands universe. We know that also means if anything happens Rhys, Fiona and the gang… the ball is in their court to see whether they will or will not be explored again in any possible future entry into that universe. We’re big fans of Borderlands as well, obviously, so here’s hoping Tales isn’t the last we’ll ever see of those characters!”

Of course, this means that we are almost certain to see the release of the teased Borderlands 3 before Tales is continued.

KitGuru Says: This will be disappointing news for some, while not entirely unexpected. I would love to see The Wolf Among Us come to life again but I am sure whatever the developer has in store will be great for fans of the adventure genre. What are you hoping to see revealed at the panel?

Tags news TellTale The Wolf Among Us