Back in 2016, World of Tanks developer, Wargaming, announced its collaboration with Creative Assembly on massively multiplayer RTS, Total War: Arena. Just one year later, the developers have announced that the ambitious free-to-play 10 versus 10 strategy game will be shutting down permanently.

Total War: Arena was an experiment that put each player in the shoes of an individual commander in an army. This stripped back larger micromanagement seen in mainstream Total War titles in favour of teamwork alongside 9 others on a single team to capture points and defeat enemies.

As of February 22nd, 2019, Creative Assembly will be ceasing operations of Total War: Arena. After taking a moment to thank the development team, associate developer communications manager Joshua Williams offers an explanation on the cancellation:

“Arena has been on a long journey, and we are thankful to everyone who joined us. We have learned so much during the development of Arena and we have grown incredibly close with the community and involved you deeply into our development process. It has been an absolute privilege to work with you all on this project, but unfortunately the results of Arena Open Beta Test did not meet all our expectations.” 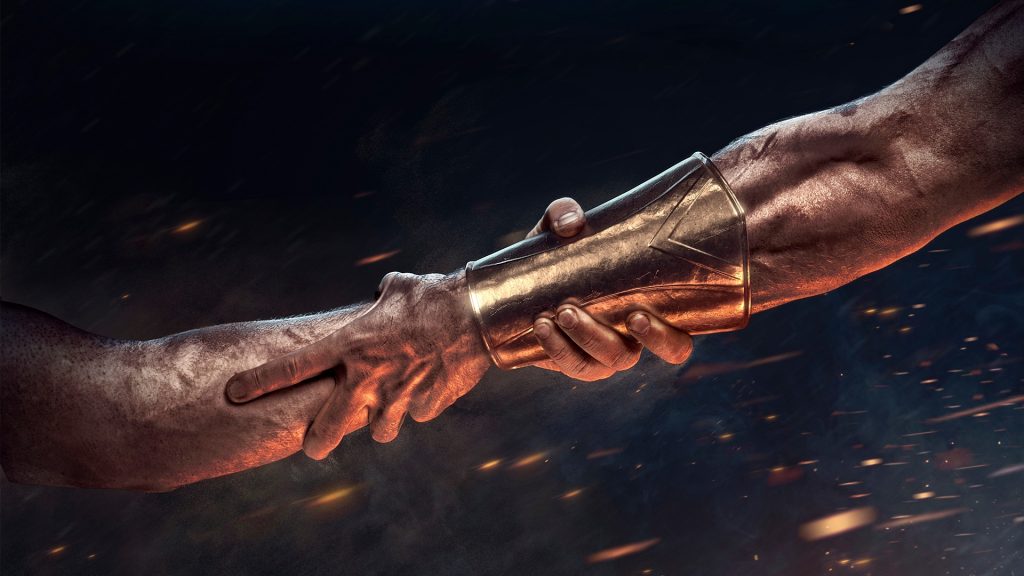 Those that have spent money within the Premium Shop during the beta period are sure to feel some disappointment, however those with unspent Gold or Premium time left on their account as of November 22nd can transfer them to Wargaming’s “World of…” trilogy of PC games. The developer is also rewarding those that played 100 or more battles in Total War: Arena by gifting 30 days of Premium to either World of Tanks, World of Warships or World of Warplanes.

“To you, the players and community, I have been inspired by your passion, your commitment and your continued valuable insight. Your input and encouragement have been instrumental to the game’s development. I cannot emphasize enough how much we have enjoyed working and playing with you all, and I know that we will greatly miss speaking with you online, debating your feedback, and fighting alongside you on the battlefield,” concludes Williams.

KitGuru Says: While this experiment might have failed, I cannot praise both Creative Assembly and Wargaming enough for trying something new. It’s easy to fall into the trap of churning out clone after clone, making it an admirable step outside of their comfort zones. How do you feel about Total War: Arena shutting down?