MMO maker Trion Worlds has been snapped up by publisher Gamigo, known for publishing the free-to-play first-person shooter Ironsight. Unfortunately, the acquisition has been followed by mass layoffs, seeing Trion shed almost 200 people according to inside sources.

Yesterday, the developer revealed that “there has been a transaction involving Trion Worlds and its games,” including Defiance, Rift, ArcheAge and Trove. The announcement made no mention of the German publisher, though Gamigo confirmed the acquisition earlier today, expecting profits of $18 million as a result. 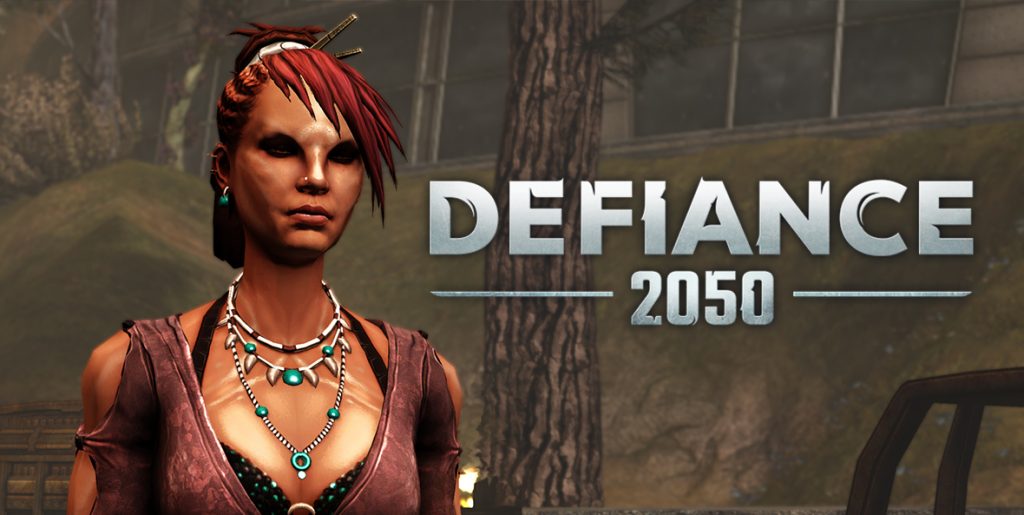 Both companies were coy about the layoffs, with a small segment in Trion’s post stating that “many of the names and faces you’ve come to know in our studios will remain on through this transition, others will not be making the journey.” Neither firm described the extent of the redundancies.

Sadly, Gamasutra’s inside sources state that the scale is similar to that of the recent firings at Telltale Games, with Trion Worlds cutting its 200-strong staff down to just 25 employees. Both the Redwood City, California and Austin, Texas offices were the primary targets.

Fortunately, the trending hashtag of #TelltaleJobs has seemingly evolved as more developers become afflicted by mass layoffs, providing a chance to connect former members of staff with new studios.

KitGuru Says: Mass redundancies in the video game industry seem increasingly common, or at the very least more people are willing to speak out about it. It’s always sad to see and we can only hope that those affected manage to get back on their feet soon.