Reddit has been testing its two-factor authentication (2FA) for months now, attempting to add another layer of security to protect its users’ data. The popular discussion website has worked alongside its users as well as moderators and third-party app developers to ensure Reddit’s new layer of security is up to scratch and now, 2FA has finally launched.

2FA prompts its user to input a second layer of information other than that of the original username and password, often in the form of a verification code distributed to the user’s email or an application on the user’s smartphone. 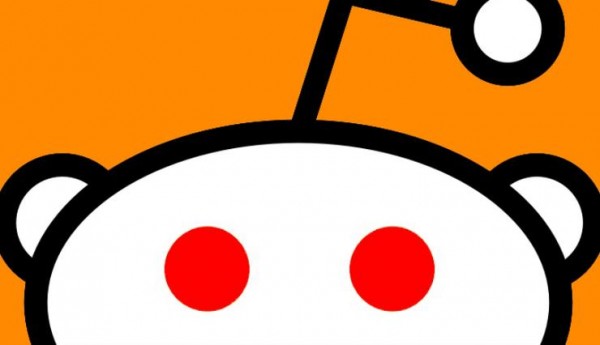 Reddit has opted for the latter, with a 6-digit verification code being sent to pre-existing applications such as Google Authenticator, Authy or anything based on the Time-based One-Time Password (TOTP) protocol. In the case that your phone becomes unavailable, there is a secondary option that can generate backup codes, which Reddit encourages when guiding through the setup process.

This security option can be enabled through the password/email tab under the user’s preferences while on desktop. Once activated, the security measure will apply to all current methods of accessing Reddit, such as desktop, mobile and its official smartphone app. The backup codes will be given in a single lot of ten, each of which acts as a one-time use. The site recommends printing an offline copy and keeping it somewhere safe.

KitGuru Says: 2FA is a relatively standard process nowadays, and one which often goes underused by those browsing the web. For true protection, however, it’s still recommended to use a password manager such as LastPass and 1Password as it will avoid your personal passwords ending up in unwanted places. Are you glad to have a second layer of security on Reddit?