Operation White Noise will introduce two South Korean operators, along with the final map for the year, set in an observation tower located above Seoul’s skyline. Lastly, we see the attacking GROM operator, Ela’s counterpart, after the Polish season was substituted for Operation Health back in Season 2.

“The attacker is stubborn and daring while the defender is methodical and tenacious. We’re also bringing you a new GROM Operative in the mix, known for their resilience and bravery,” states Ubisoft’s description. 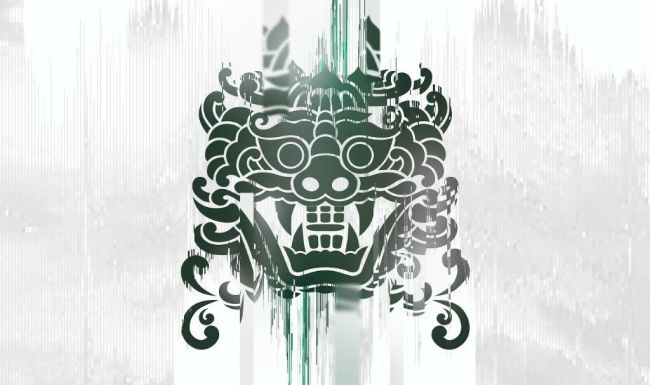 Concrete details won’t be seen until after the Pro League finals that span across November 18th and 19th, but Ubi has teased that the two new South Korean operators will be of the 707th Special Mission Battalion (707th SMB), nicknamed White Tiger. The outfit was formed after the Munich massacre in 1972, just in time for the 1988 Olympics held in South Korea.

Perhaps most important for long-term Siege fans is Ubi’s final comment: “We’re ending the year on a high note but there’s a lot more to come.” This prompts thoughts of Year 3, whether it be of the same nature as the previous two years or something different entirely.

Operation White Noise details will initially be revealed over on the official Rainbow Six Twitch account, as well as Ubi’s website during the Pro League Finals.

KitGuru Says: The introduction of Lesion and Ela certainly changed the meta quite heavily, making rushing attackers think twice and further improving the viability of operators like Thatcher and Twitch. It will be interesting how Ubisoft expand these mechanics and change the meta for a third year. Are you excited for more Siege?