Operation Health might be over, but it seems that the folks behind Rainbow Six: Siege are still monitoring feedback and finding new ways to improve the game. This week, the ‘mid-season reinforcements’ update will begin rolling out, making balance changes to a few characters and improving the game’s netcode.

Kapkan, Blitz and Ela will all be receiving changes. For starters, Blitz will be getting a buff, allowing his shield to continue protecting him even while sprinting. This will make Blitz more effective when it comes to closing the gap between yourself and the enemy. Kapkan is also getting a small change, allowing him to carry five trip wires, which will fade out once deployed, making them harder for the enemy team to see and thus, making the character more effective. Kapkan will also go from being a rank 2 speed operator to rank 1, enabling him to move around the map and set up defences at a quicker pace. 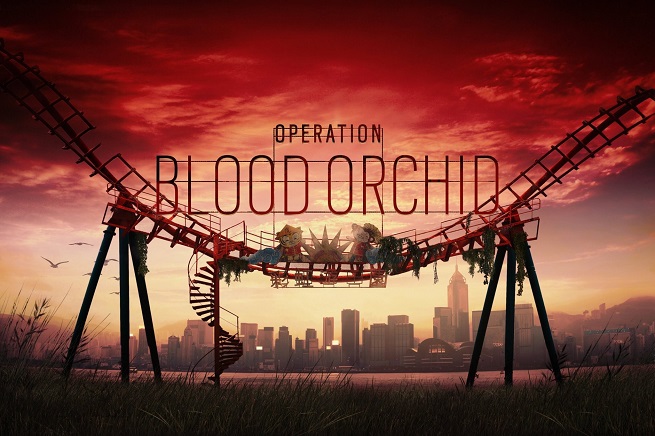 Finally, Ela, one of the new operators from Operation Blood Orchid, will also be getting some changes. The number of Grzmot mines that Ela can carry will be reduced from four to three. SMG recoil is also being increased.

Finally, this update will also be addressing the issue with ping abuse in Rainbow Six Siege. The update will make network improvements to align latency properly. Aside from that, hit detection and physics should also be improved. The goal with this is to remove the ‘peekers advantage’, in which someone with high ping can peek around a corner and shoot you before you even get a chance to see them.

The update should begin rolling out later today.

KitGuru Says: I haven’t played Rainbow Six: Siege for a while now but I remember not being overly impressed by Operation Health, largely due to the latency and hit detection issues. Hopefully this update will fully resolve that. Are many of you still playing Rainbow Six Siege?