Ubisoft has found itself in hot water with parents, after complaints that Just Dance 2019 was bombarding children with subscription messages despite utilising the supposedly safe “Kids Mode.” The publisher has since apologised, and claimed that it will rework its song listings to prevent such confusion in the future.

Kids mode has been included in the last two iterations of Just Dance, built with the intention to “deliver a safe space” so that children could enjoy dancing without rewards, XP and challenges. Of course, it isn’t much of a stretch to assume that kids shouldn’t be subjected to aggressive monetisation either.

Unfortunately, Reddit user darkheartsmd noted that while the list is supposedly meant to be simplified, songs exclusive to the Just Dance Unlimited subscription service were also appearing for their six-year-old. Whenever these songs were clicked on, the child would not only be met with the disappointment that it wasn’t available but also given the option to pay up. 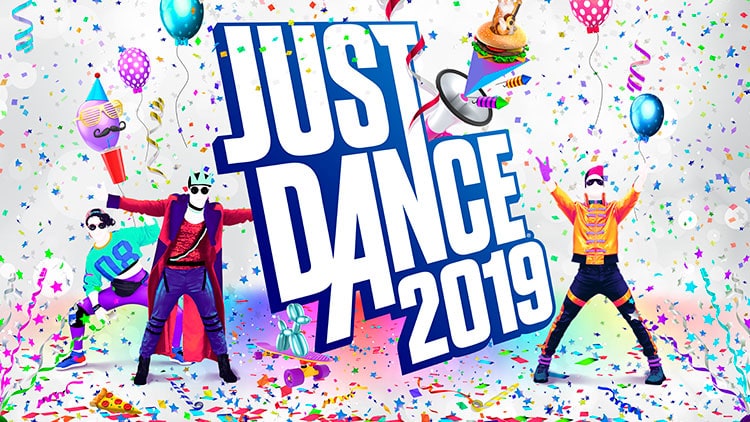 darkheartsmd suggests that songs be removed from Kids’ list unless bought in the adult mode or there is an active subscription on the account. This is something Ubisoft already seemingly embraced on the European version, making the problem exclusive to North America.

“We realised that the labelling of the content in-game and more especially the difference between what's included on the cartridge/disc and what's available in the Just Dance Unlimited streaming service in the Just Dance Kids mode could be confusing for our players,” Ubisoft told Eurogamer.

“We never intended to create an uncomfortable situation for parents. Just Dance is a game that's meant to be accessible for everyone, and it's really important for us to provide a protective and safe environment for all of our players, including families. We are currently working hard on solving this issue as soon as possible.”

KitGuru Says: While I’m sure many are already stretching their muscles in preparation to jump down Ubisoft’s throat, it does seem like an honest mistake that the firm is preparing to fix. The real question is how long it will take to patch out.