While AMD’s new RX 480 graphics card has launched with positive reviews, it did run into one issue last week when a few publications discovered that the GPU was demanding more power from the PCI-e slot than it should be. Fortunately, despite some early speculation, this issue is fixable through software and AMD has been quick to respond with a driver update of its own- which should be available to the public in the next day or two.

With launch drivers, the RX 480 was found to be spiking in power, sometimes drawing 90W from the PCIe slot, rather than the 75W it should have been drawing. However, in an update last night AMD announced that this issue has been resolved and we can expect a new driver release this week. 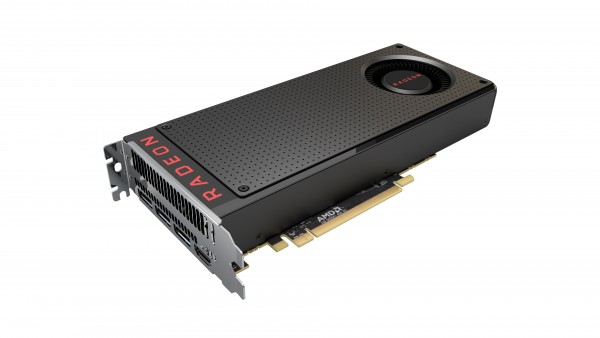 “Although we are confident that the levels of reported power draws by the Radeon RX 480 do not pose a risk of damage to motherboards or other PC components based on expected usage, we are serious about addressing this topic and allaying outstanding concerns. Towards that end, we assembled a worldwide team this past weekend to investigate and develop a driver update to improve the power draw. We’re pleased to report that this driver—Radeon Software 16.7.1—is now undergoing final testing and will be released to the public in the next 48 hours.”

So if you own an RX 480, then keep an eye out for Radeon Software version 16.7.1 over the next day or two as this should resolve any power-related issues. This new driver will also add a global setting to drop the overall power draw of the card if you would like to try and squeeze out some additional efficiency.

KitGuru Says: A GPU pulling more power than the PCIe slot is rated for could lead to some pretty serious issues down the line, so it is good to see that AMD has responded so quickly. Hopefully this update does the trick for all early RX 480 buyers. Are any of you planning on picking up the RX 480 at some point? Remember, we have teamed up with OCUK to give one away!