Apple might finally get rid of the 16GB iPhone

These days, most Android flagship handsets launch with 32GB of internal memory as standard. However, Apple has been a little slower to adopt this trend with iOS but that could change this year as current rumours indicate that the iPhone 7 won’t have a 16GB version, instead the base model will come with 32GB of storage.

According to sources speaking with The Wall Street Journal, the iPhone 7 will launch with 32GB of internal storage right off the bat. However, we don’t know what this would mean for the future of 64GB and 128GB devices and their pricing. In recent years, Apple has actually cut out the 32GB iPhone and iPad option to make the 64GB model more attractive and this would essentially reverse that. 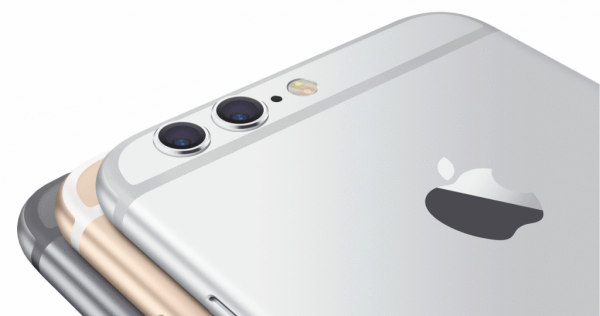 As time has gone on, storage demands on smartphones have increased with the introduction of features like 4K video recording or Live Photos on iOS and it has got to the point where 16GB isn’t really enough for even moderate users. Removing 16GB storage options and offering 32GB instead will help solve that problem.

Either way, we will find out for sure in September, when Apple holds its official iPhone event.

KitGuru Says: Removing 16GB from the equation and offering 32GB of storage as a standard seems like the most consumer friendly approach that Apple can take here. This will also bring the iPhone 7 in-line with competing Android flagships like the Samsung Galaxy S7.