Microsoft officially kicked off its big push for PC gaming this month with the launch of the Xbox Play Anywhere program and it looks like Nvidia is prepared for all of the new exclusives. Today, Nvidia launched its new GeForce Game Ready Driver for Forza Horizon 3, which is coming to PC next week. Aside from Forza, the driver update also addresses several other titles.

Forza Horizon 3 is one of the first big Microsoft exclusives to launch on PC and Xbox One as part of this new cross-platform effort. Aside from this Game Ready driver, Nvidia is also giving new GTX 1080 and GTX 1070 buyers a free copy of Gears of War 4, which comes to PC in early October. 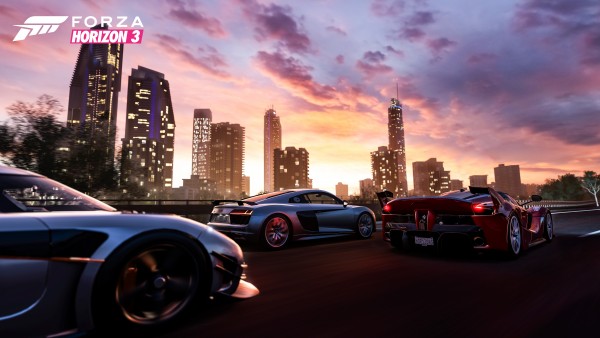 GeForce Driver 372.90 brings other tweaks to the mix, outside of optimisations for Forza. There is now an SLI profile for Ark, and a bunch of fixes have been implemented for Windows 10 users, including flickering in SWTOR, crashes in Rise of the Tomb Raider, lag caused by G-Sync running with games in windowed mode, Screen tearing issues in World of Warcraft and finally, an issue with the HTC Vive not responding correctly when connected over Display Port.

You can grab the driver from the GeForce Experience desktop application right now.

KitGuru Says: Hopefully, this is a sign that Microsoft has worked with the likes of AMD and Nvidia to ensure upcoming PC games work well. Are any of you guys planning on grabbing Forza Horizon 3 next week?