With Rise of the Tomb Raider set to launch on the PC in less than 24 hours time and Tom Clancy's The Division beta set to take place over the weekend, Nvidia has gone ahead and launched a Game Ready driver with some last minute optimizations for both titles.

Aside from readying up GeForce powered gaming rigs for these two upcoming games, the driver update also makes several changes to SLI profiles. SLI will be supported on Rise of the Tomb Raider, The Division beta and changes have been made to the Rainbow Six: Siege, Metal Gear Solid V and Sebastien Loeb Rally Evo profiles. 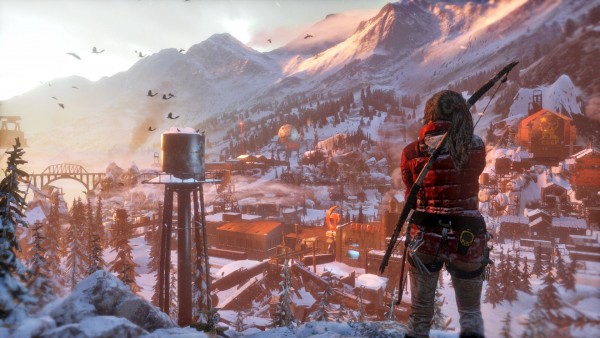 No 3D Vision profiles were added or changed in this driver. While the 2013 Tomb Raider reboot made use of AMD's TressFX, this time around Rise of the Tomb Raider makes use of some of Nvidia's GameWorks settings, including HBAO+ ambient occlusion.

Nvidia is also offering up the game for free with purchases of any GPU from the GTX 970-range and up until next month.

KitGuru Says: We will be doing a PC port analysis of this game when it comes out tomorrow so look out for that if you're interested in picking this one up. Are any of you planning on playing Rise of the Tomb Raider this week?