Nvidia has gone ahead and launched the new GeForce Game Ready 361.91 WHQL driver for Street Fighter V this week. The new driver is available to download via the GeForce Experience software and contains new optimizations for Arma 3, the Hitman Beta, Monster Hunter Online as well as Street Fighter V, which officially launched today.

Those wanting to play Street Fighter V at 60 frames per second will want to ensure that their system meets the recommended requirements, which include an Intel Core i5-4690K, 8GB of RAM and a GTX 960 graphics card. 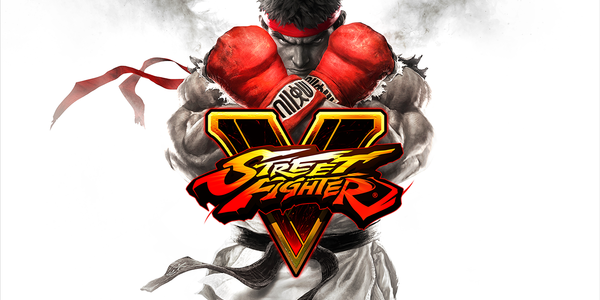 Aside from that, this new driver will get your gaming rig primed for an upcoming Arma 3 update, the Hitman Beta that takes place this weekend as well as the open beta for Monster Hunter Online though that particular game is limited to Asia at this time. Some more tweaks have also been added for The Division, which will apparently soon come bundled with Nvidia graphics cards.

KitGuru Says: If you are planning on playing Street Fighter V, Hitman or The Division this weekend then now would be a good time to update your drivers. Have any of you bought Street Fighter V already?

Previous Fallout 4’s season pass is getting a price increase, DLC announced
Next Samsung Galaxy Note 6 to come with 6GB of RAM