The verdict is already out for Watch Dogs 2 on consoles, with many critics praising the game and the changes made to the franchise following from the divisive nature of the original game. However, those of us on the PC have had to wait a little bit longer, with Watch Dogs 2 releasing today on Steam and uPlay. If you are planning to pick the game up on day one, then it looks like both AMD and Nvidia have you covered as launch day GPU drivers have arrived from both camps.

Watch Dogs 2 is a title that sports some of Nvidia's ‘Game Works' graphics technology, so Nvidia's driver actually arrived last night. The GeForce 376.09 WHQL driver contains optimisations specifically for Watch Dogs 2 to deliver the “definitive day one experience”, it also contains an SLI profile so multi-GPU users should see some performance benefit right off the bat. 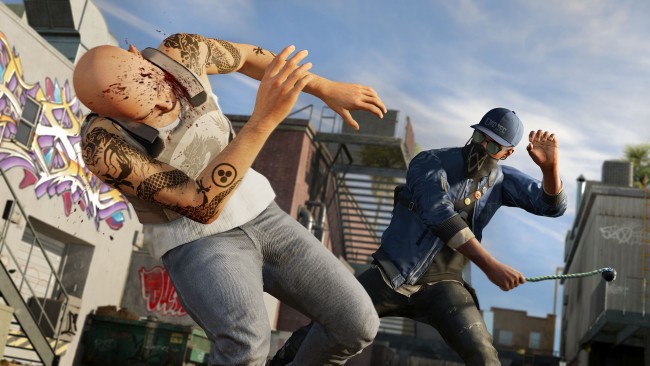 On the AMD side, Radeon Software Crimson Version 16.11.5 also contains some optimisations specifically for this game and presumably there is a Crossfire profile, though it is not explicitly listed. However, the known issues list does mention that dual RX 480 systems are experiencing some flickering issues. If you have Dishonored 2, then there is also now a Crossfire profile for that.

Judging by the very positive Steam reviews, Watch Dogs 2 appears to be running very well for most on PC at the moment, which is a great step in the right direction for Ubisoft, who usually have had their fair share of shaky PC launches over the last couple of years.

KitGuru Says: In my personal opinion, Watch Dogs 2 is a much better game than the first and a lot of that comes down to the new cast of characters. From the sounds of it, the PC version is a big improvement this time too, so it may be worth checking out. Have any of you played Watch Dogs 2 already? How is it running for you? 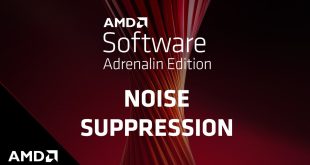