All the major products in the AIDA64 catalogue are updated to v6.20 including Extreme, Engineer and Business editions, along with the dedicated network audit toolset, ADIA64 Network Audit 6.20. The latest update for AIDA64 adds optimised benchmarks for AMD Renoir and Intel Ice Lake processors, supports the latest AMD and Intel CPU platforms, new graphics and GPGPU computing features as well as monitoring of sensor values on EVGA Z10 RGB displays. 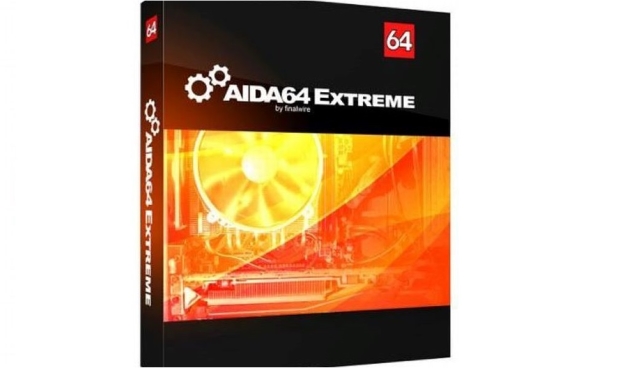 Finalwire’s AIDA64 product family consists of three business editions for professionals and IT technicians along with a home edition. The company’s flagship version AIDA64 Business features complete hardware diagnostics, while the dedicated network solution, AIDA64 Network Audit is also available for a reduced license fee. All versions of AIDA64 are updated to v6.20 and available to download now from the Finalwire site.

KitGuru says: AIDA64 is a great tool for benchmarking, stress testing and hardware diagnostics, we use it regularly here at KitGuru. If you are overlocking or tinkering with hardware and have not tried AIDA64 yet, I would certainly recommend giving it a go via the free trial version.