Back in 2012, the developers of Mount & Blade: Warband – Napoleonic Wars DLC announced a game called Battle Cry of Freedom. This game has been in development for nine years, with developers giving continuous updates along the way. This week, the game finally appeared on Steam, pointing to a 2022 release date. 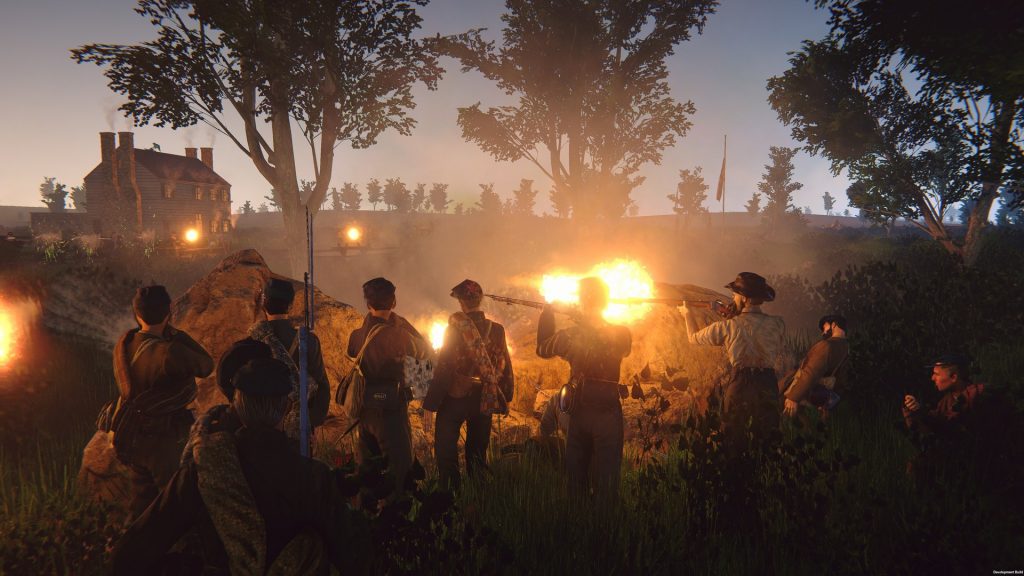 The game is now listed on Steam, but it isn’t available to buy yet. However, a vague 2022 release date has been made public. According to Flying Squirrel Entertainment, the developers of Battle Cry of Freedom, the Steam listing has been created so fans of the project can add it to their Wishlist and follow to access the latest information on its development.

KitGuru says: This game has had a lengthy development cycle. Did any of you begin following this game after its 2012 announcement? Are you still looking forward to the game all these years later?