Battlefield 2042 is now available in early access, but players have been quick to notice that voice chat is missing from the game. As it turns out, the feature is planned, but it won't be available in-game at launch.

Most online games featuring teams have voice chat to allow players to communicate with each other. However, as reported by PCGamer, Battlefield 2042 won't have such a feature at launch. In the classic Battlefield modes, voice chat was useful but far from obligatory, but in new team-oriented modes like Hazard Zone, the lack of voice chat will likely stand out a bit more. 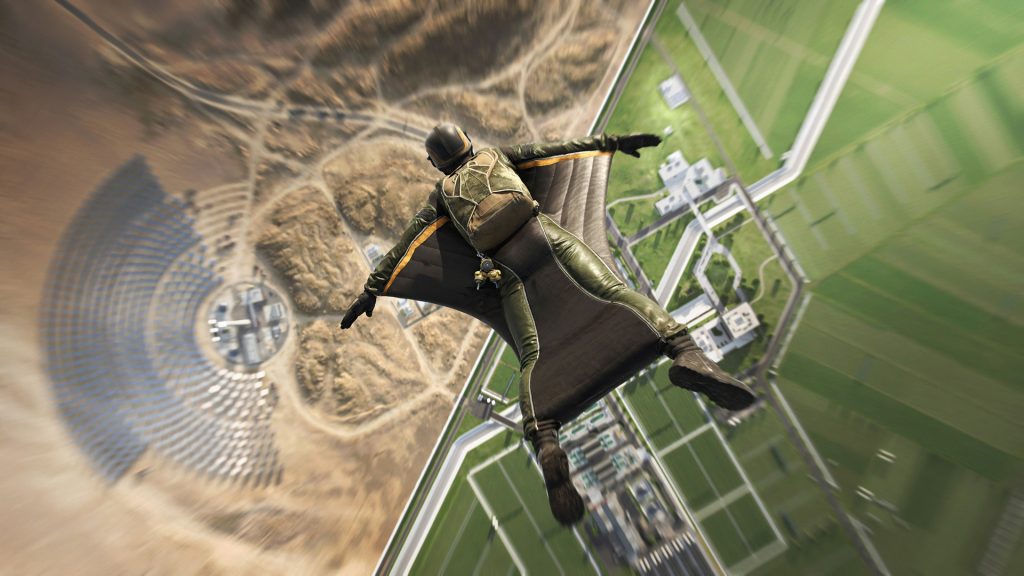 Hazard Zone looks like a blend of Escape from Tarkov and  Call of Duty: Warzone's Plunder mode, where a team of four searches for data drives, picks them up and successfully extracts them. In this mode, communication might be more important than in other modes. EA promises that a voice chat system is coming “ASAP” but assumes users will be playing together using chat apps like Discord and TeamSpeak.

Previous Battlefield games have had in-game voice chat, making its omission here very odd. Fortunately, there is still in-game text chat and a ping and quick-chat system for basic comms.

KitGuru says: What do you all think of the lack of voice chat in Battlefield 2042? Have you tried the game since its early access launch?