Bloodborne rumoured to be remastered for the PC and PS5

New Bloodborne rumours have started to appear online, claiming that the game will be remastered for both PC and PS5, and it will be developed by Q Loc and Bluepoint Games. The rumours started after the streamer CaseyExplosion tweeted that she would donate $100 to charity if someone had insider information about what the Bloodborne saga had in store.

Soon after the initial tweet, CaseyExplosion tweeted again writing that Bloodborne was coming to PC and it was being developed by someone she has “a lot of faith in”. CaseyExplosion did not share the precise source, besides claiming that it was coming from a “very trusted source”, and that the game was supposed to be announced at the PS5 event that was initially scheduled for June 4th, but was later postponed.

CaseyExplosion hasn't named the developer in her tweets, but the YouTube channel PC Gaming Inquisition uploaded video claiming the BloodBorne remaster is being developed by Bluepoint Games, known for work on Shadow of the Colossus (2018), and Q Loc, the developer behind the remaster of Dark Souls. Additionally, the remaster should be available on Steam and will come with improved textures, models, and loading times, support for 60 FPS, 4K, and ultra-wide displays, and multiple QoL improvements. 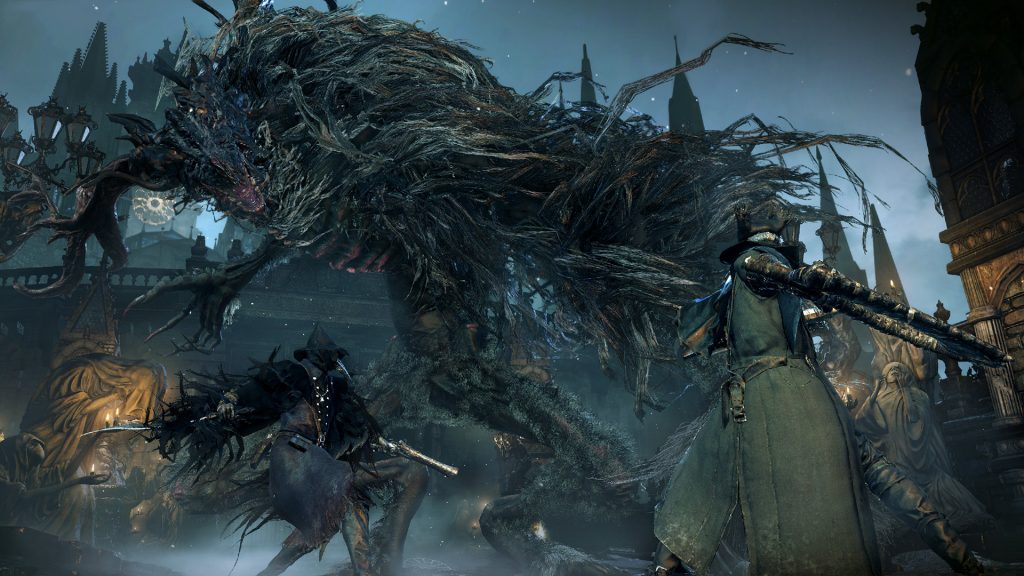 The return of Bloodborne and its respective launch outside of the Sony console platforms is not hard to believe if we consider the fact that some Sony-exclusives have already launched or have been announced for the PC platform. Horizon Zero Dawn and Death Stranding are set to release this year, while rumours continue to swirl around other PlaySation exclusives coming to PC.

We should hopefully be able to confirm some of these rumours during the PS5 event.

KitGuru says: Have you played Bloodborne yet? Would you try it if a remastered edition came out for the PC and PS5?

Previous Intel details the power limits and “Tau” of its 10th Gen desktop processors
Next Summer Games Done Quick adopts a digital format; will not be delayed