Since the release of the Comet Lake-S architecture, it seems we have not stopped talking about PL1, PL2 and Tau, and how these affect chip behaviour. Now, Intel has officially revealed the power limits and Tau of these processors in an effort to clear things up.

TDP, or thermal design power, is equivalent to the PL1 for the Intel 10th Gen processors, which is the normal state of operation for the processor. In previous generations, the PL2 would usually be 1.25 times the PL1 at most, but for Comet Lake-S these values can be 3.5 times as high. The PL2 state can be held for a certain amount of time that is be referred to as “Tau”. 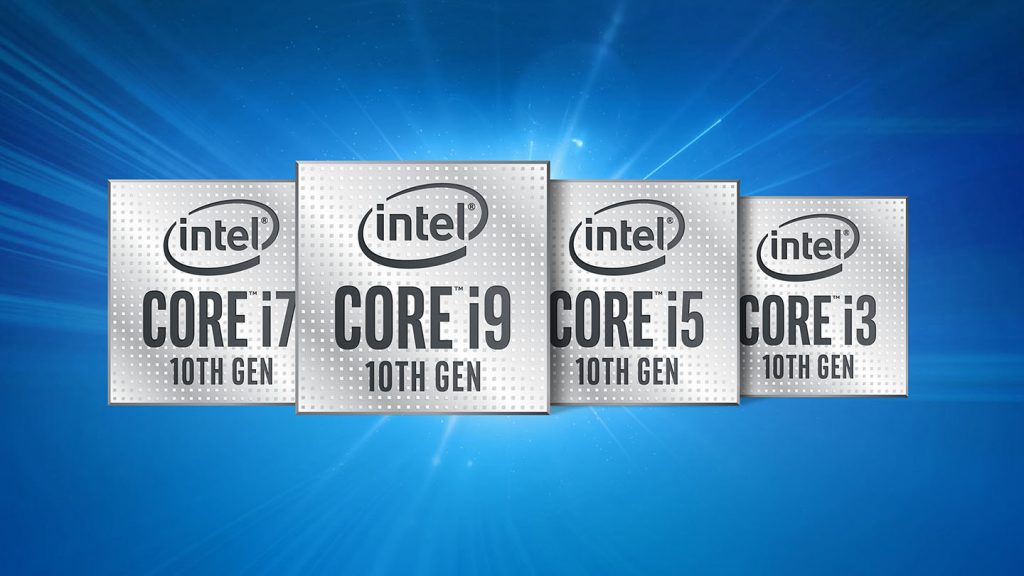 The following table shows how the 10th Generation of Intel Core processors are divided in terms of PL1, PL2 and Tau values, first reported by ComputerBase:

This data shows that Intel's overclockable (K-SKU) processors tend to have higher PL2 values (2x the PL1) and longer “Taus”, while all the 65W TDP and 35W TDP models have 28-second “Taus” and lower PL2 values compared to processors with the same core and thread count. Something else worth mentioning is, that despite the lower PL2 values of the lower TDP models, they are up to 3.5 times the PL1 values.

This is how the PL1, PL2 and Tau of the 10th generation of Intel Xeon-W processors are configured:

The Intel Comet Lake-S Xeon W chips follows a similar logic to their desktop siblings with the higher TDP models getting higher PL2 and Tau values. Just like the 125W TDP processors, the 125W TDP Xeon-W CPUs share the same PL2 and Tau values of their “Core” counterparts with the same core and thread count. Just like the mainstream processors, the lower TDP Xeon-W models also have shorter “Taus” and tend to have smaller PL2 values.

Intel Comet Lake-S desktop and workstation processors are available now. Our review of the i9-10900K can be found HERE.

KitGuru says: Did you already bought or are you thinking about buying an Intel Core 10th Gen desktop processor?