Corsair has announced that it has become a leading sponsor of the Rainbow Six Siege Pro League and two major events running this year: the Six Invitational 2020 and the Six Major. These events form part of the esports pro circuit for Rainbow Six Siege. Corsair will be responsible to “provide cutting-edge PC hardware and peripherals” for these events.

As stated in Corsair's announcement, the company is already sponsoring some teams currently in the Rainbow Six Siege pro scene, including Varsity Gaming, Team Secret, Team Vitality, and Nora-Rengo. Some streamers and content creators ‘within the Rainbow Six Siege community' are also sponsored by Corsair, such as King George and AnneMunition.

Part of this new sponsorship deals means Corsair will create new, ‘specially designed mice and keyboards' for R6S players. Ubisoft's Senior Director of esports, Che Chou, also commented on Corsair's capabilities to deliver “high-quality gaming products” for the players, while she also pointed out that both companies are committed to support the ‘thriving professional esports community'. 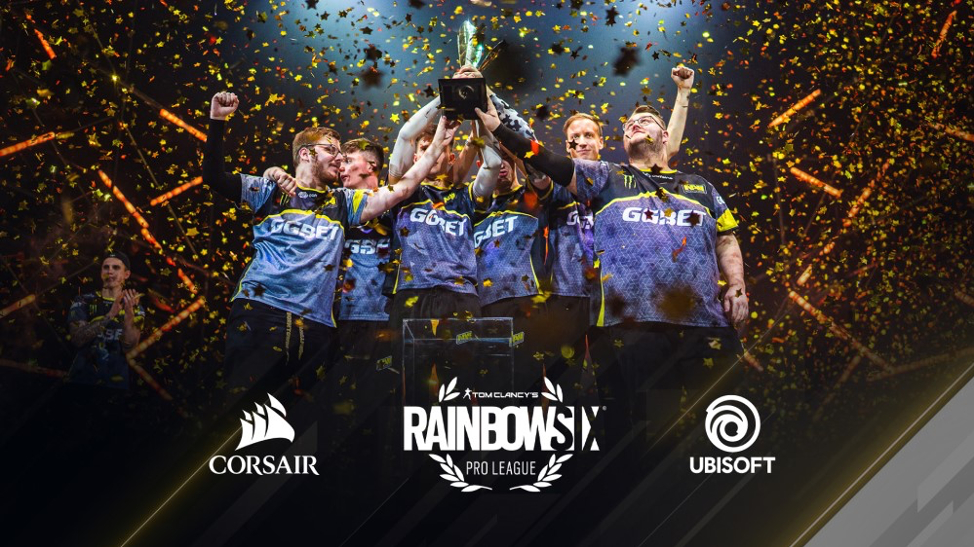 Lauren Premo, Director of Gaming Marketing at Corsair, stated that Rainbow Six Siege “has become a leading esports title” and that Corsair's team is thankful to be a part of it. She also stated that the continuous support from Corsair throughout 2020 will help the game and its community “reach new heights”.