Daybreak announces Planetside 3 is in development

Followed by a recent series of layoffs for “a company realignment” at Daybreak Games, Andy Sites, the executive producer for Planetside 2 and Planetside Arena, has published an open letter to the fans of the franchise describing what's planned for both games, and to “give some perspective on what lies ahead for the franchise”.

Planetside 2 is not forgotten and will have its development team reinforced with “additional programmers, designers and artists”, while Planetside Arena will continue its development through Early Access, implementing new features, including a “new (non-BR) mode”, as reported by Gamasutra. 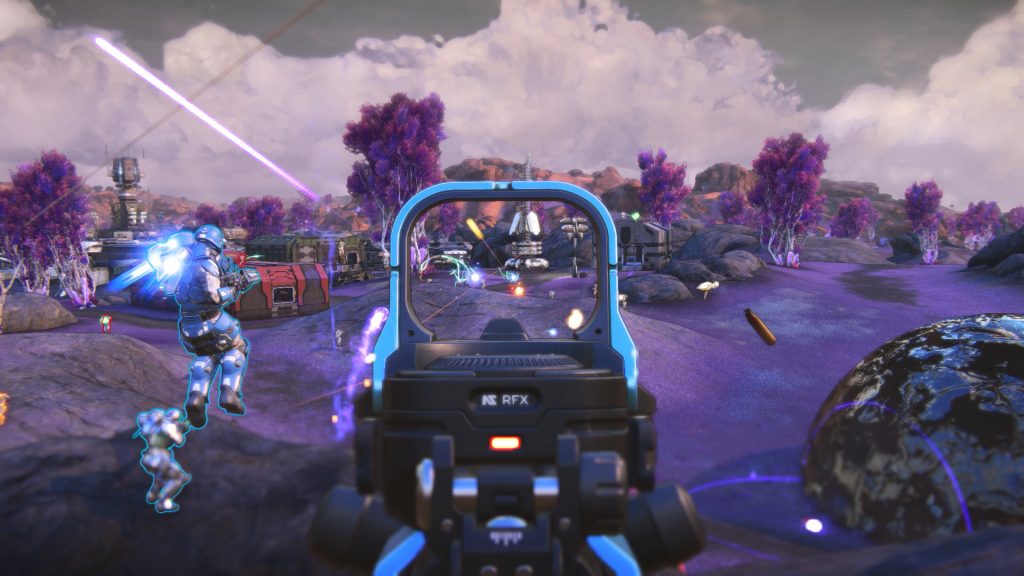 Regarding the future of the franchise, Planetside 3 was announced and it's being based on Planetside Arena, working as a bridge between Planetside 2 and 3, while using it as “an opportunity to try out new features, styles of play”.  Planetside 3 will expand from the battlefields of Auraxis, the current planet where the war takes place, to “full-fledged galactic war with empires exploring, colonizing and conquering one another within an expansive galaxy”.

There's no published release date for Planetside 3 yet.