Season passes are becoming the standard for every online game, but since its inception, most of them have followed the same logic. Generally speaking, all season passes demand that gamers have to grind for what they want, but EA might be about to change that according to its latest patent. As it seems, the company is preparing a battle pass system where players choose their rewards instead of grinding to a specific tier to get what they want.

The patent was filed on May 13th and is titled “Seasonal Reward Distribution System.” In the patent, EA describes a new system that will “provide users with a non-linear map that allows the users to choose how to progress through the reward map when advancing or levelling up a virtual character or user account within the video game.” This new system features a virtual map with multiple non-linear paths with different types of rewards to choose from. 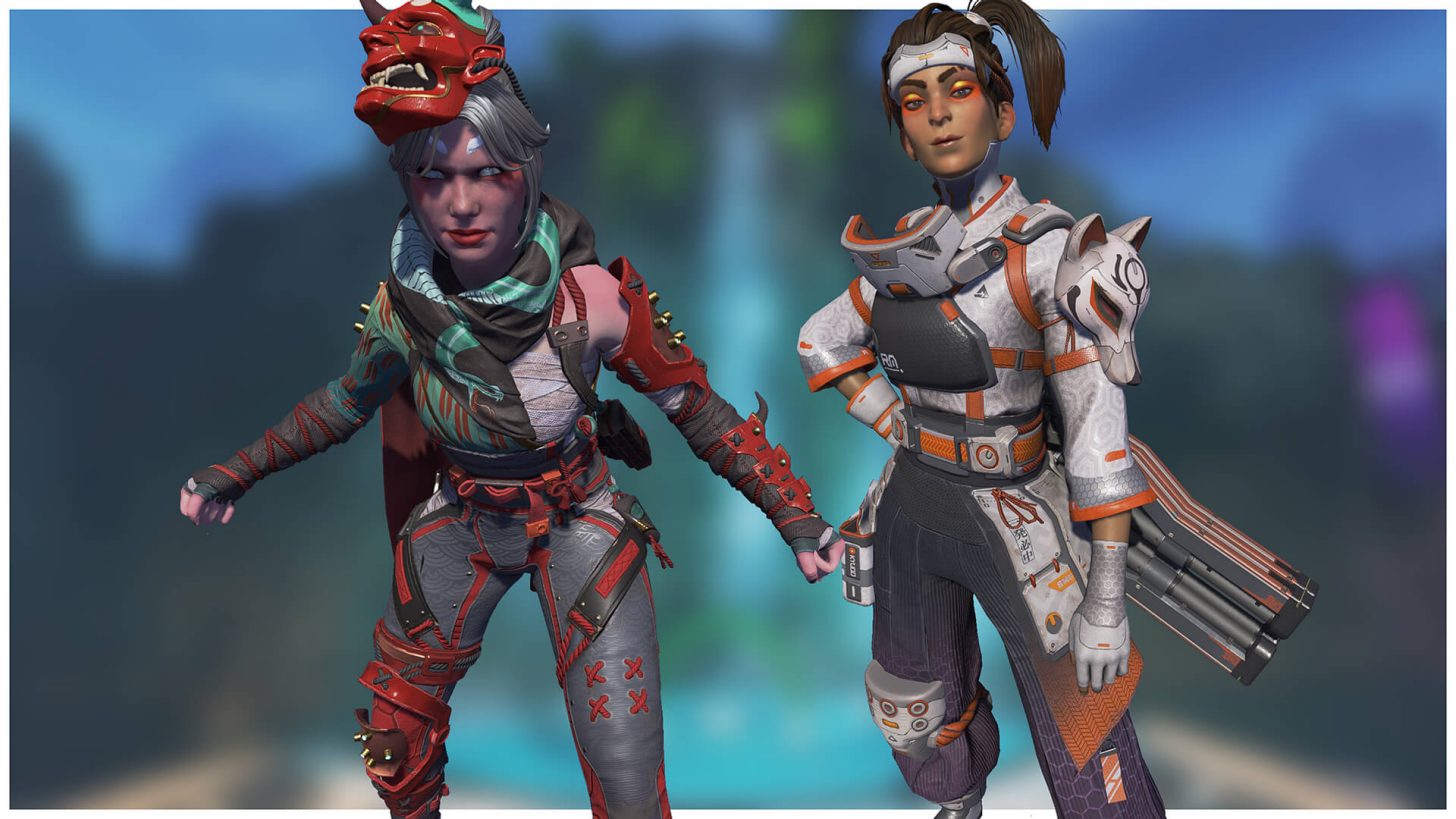 According to EA's description, it seems that players can choose a reward track that focuses more on giving cosmetics, or one that's more emote-centric, or even another that gives you more resources. Anyway, don't expect to have complete freedom to choose what you want.

The patent also mentions a second tier of rewards that seems locked behind a premium season pass. Users that buy the premium pass will unlock both the standard and premium tier rewards of the reward track they choose.

KitGuru says: It's still unknown which games will feature this new type of season pass. However, no matter which game it will be featured in, players will most likely be pleased with its introduction.