EA Play Live has been cancelled this year

For the game industry, summer is the season of gaming events. From E3 to Gamescom, the summer of the last 20 years or so was always full of conferences and presentations from game publishers announcing what they were working on. Lately, that idea has been deteriorating, as companies prefer to have their own shows and reveal games throughout the entire year.

As reported by IGN, Electronic Arts has just become the latest company to drop its iconic summer event, choosing to announce their games “when the time is right for each of them”. In a statement, an EA representative said: “We love EA Play Live as it's our way of connecting with our players and sharing what's new with all of you. However, this year things aren't lining up to show you everything on one date.” 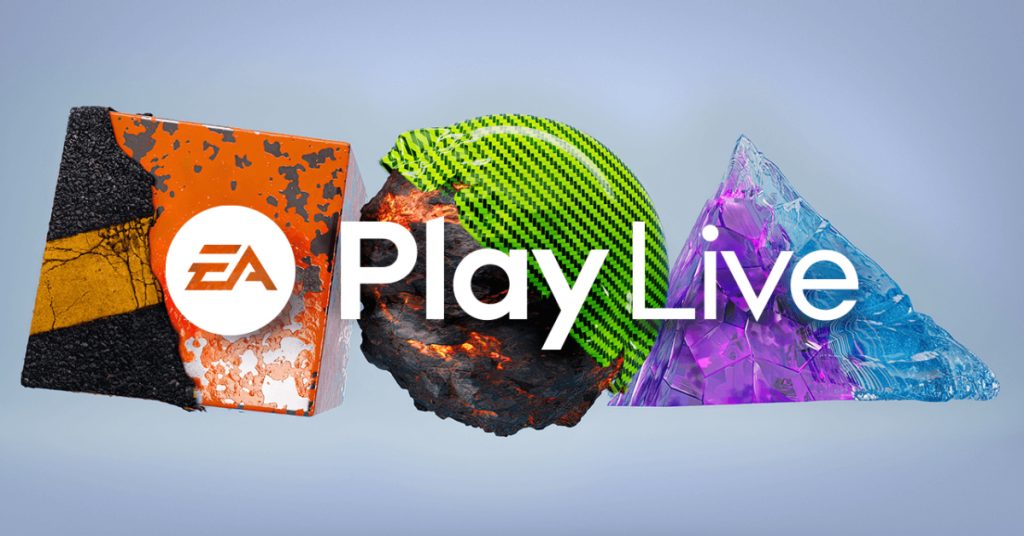 EA has had its dedicated live event for quite some time. In 2016, the publisher decided to rev things up with EA Play Live, making the event more interactive by letting users try the games they announced during the yearly presentation. Unfortunately, due to the COVID-19 pandemic, the last EA Play Live event had to be hosted on digital platforms.

E3 has recently confirmed this year's event will be all digital and will be hosted in June. Microsoft has already confirmed it will be there, but no other publisher or studio has shared its plans for E3.

KitGuru says: It sounds like EA doesn't have much lined up this year outside of sports titles. The event should return next year though, as EA will be ramping up marketing on Dragon Age 4, Star Wars Jedi: Fallen Order, Dead Space Remake and likely some other games we don't know about yet.