Colantonio, now President and Creative Director at WolfEye, stated that “after taking some time off and consulting for a variety of video games companies”, he is now up for new challenges. He believes AAA games suffer from a lack of innovation and Colantonio, as a game designer, wishes to experiment with his ideas and views through new independent games.

Roby, the CEO and Executive Producer at WolfEye, says he is glad to work together again with Colantonio and for “being able to build the kind of unique & deep games” that they both love to play. 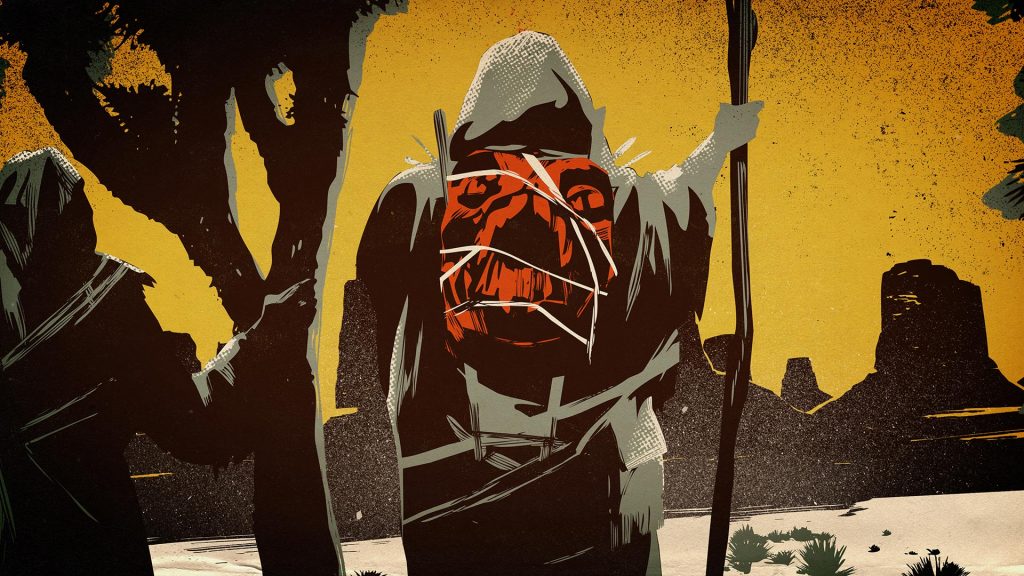 Together, Roby and Colantonio have worked on games such as Dishonored, Prey (2017), and Arx Fatalis. At their new studio, they are aiming to create games focusing on the “simulation and gameplay possibilities” through interactions, while still emphasising the art direction and stylised graphics. Their objective is to make games where players have “their own adventures in rich simulated worlds that respond to actions and decisions in ways that are unique to each playthrough”.

WolfEye is already working on a project, planned to be presented at The Game Awards 2019 ceremony on December 12th.

KitGuru says: Are you excited for the new game announcement at The Game Awards? What are you expecting from WolfEye Studios?