Frictional Games, the developer of the Penumbra series and Soma, has announced Amnesia: Rebirth, a direct sequel to Amnesia: The Dark Descent. After a series of teasers about its new game, the team released a trailer and shared some details of what players might expect from the studio's upcoming title.

The new Amnesia game will feature a new protagonist called Tasi Trianon. The game starts with Tasi waking up alone in the middle of the desert of Algeria, with no memory of how she got there. Tasi will then begin her frightening journey “through devastation and despair, personal terror and pain”.

In order to survive the horrors that she will have to face, Tasi will need to recreate her steps by “pulling together the fragments of a shattered past”. Players will guide her through her fears and pain, be it physical or psychological.

The game is a first-person narrative horror experience, with multiple explorable environments and histories. Puzzles will be a challenge, but players also have to consider how they manage their finite resources. As if that wasn't enough, there will also be dangerous creatures trying to “feed off your terror” as you try to escape from them. 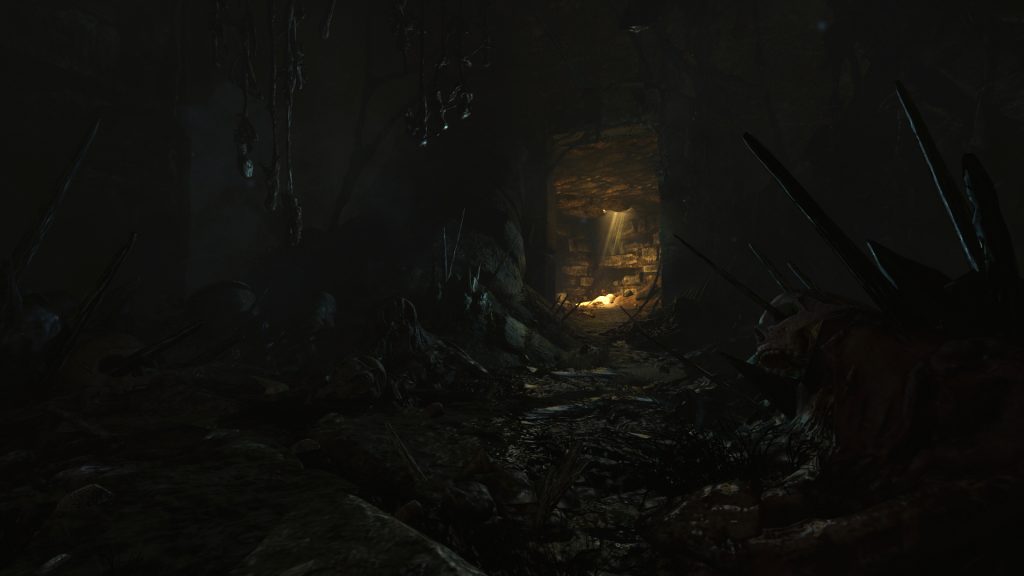 According to Thomas Grip, creative director at Frictional Games, Amnesia: rebirth will “keep players on their toes at all times”. Instead of repeating what made Amnesia: The Dark Descent such a success, the new Amnesia will dive deeper into the players' mind, making them think about what they are truly scared of.

As shown in the Amnesia: Rebirth announcement trailer, the game will be released in Autumn 2020 on PC and PlayStation 4. If you want to learn more about the game, you can visit the game's official website or the Steam store page.

KitGuru says: Are you a fan of horror games? Did you play Amnesia: The Dark Descent? Are you interested in Amnesia: Rebirth?