Without an E3 show this year, some media outlets are announcing their own gaming events to demo what's coming to the video game market. The latest event announcement comes from GamesRadar which will host a “digital showcase of the most exciting games of 2020 and beyond”, called Future Games Show.

As per GamesRadar, this event will be composed of “an hour-long broadcast” of multiple trailers and announcements, showing what's coming to existing games and platforms. Another focus of this event will be next-gen consoles, which are scheduled for a release later this year.

The event will be broadcasted on GamesRadar YouTube channel, Twitch channel, Twitter account and other social media platforms. It will be supported by other companies within Future's network, such as PC Gamer, TechRadar, T3, Tom’s Guide, Kotaku UK, Edge Magazine and others. 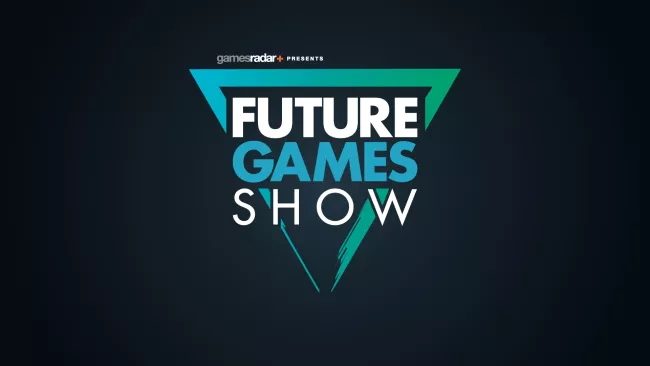 Daniel Dawkins, content director of Future Games Show, claims that this event is the “perfect complement to the highly successful PC Gaming Show at E3 and The Golden Joystick Awards”, which are produced by Future.

The Future Games Show is scheduled for E3's week, in early June, and it will be hosted by GamesRadar's staff. Future is also asking for developers to contact them in case they are interested in showcasing their games in this year's event. More details about the Future Games Show are coming soon.

KitGuru says: Do you usually watch the yearly E3? Are you planning on watching the Future Games Show?